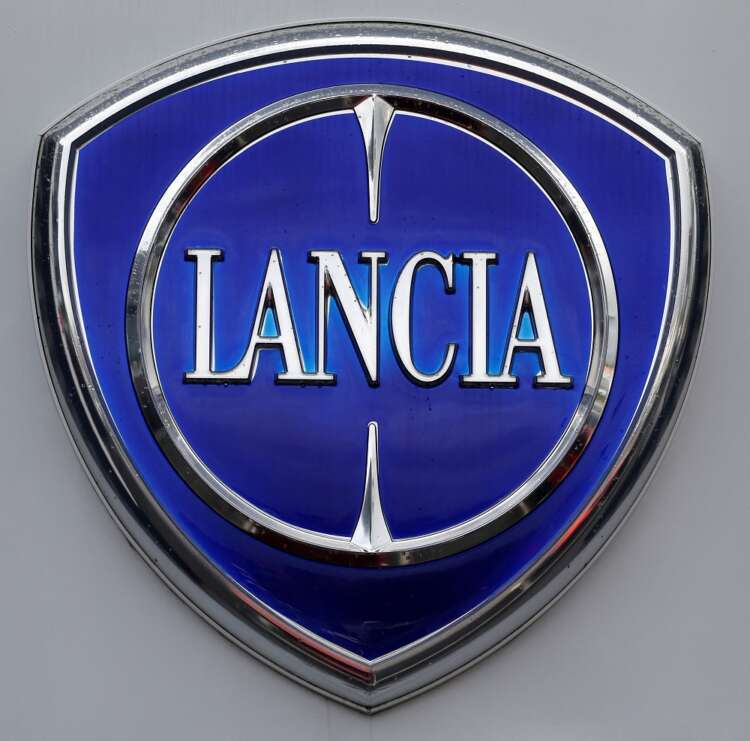 TURIN (Reuters) – Stellantis is aiming to make 50% of Lancia sales online as the carmaker gears up to relaunch the premium brand across Europe, Lancia CEO Luca Napolitano said on Friday.

The 116-year-old brand, which had shrunk to just one model in one market – its home of Italy, plans to launch a new Ypsilon model in Italy in early 2024, and then in France, Germany, Spain, Belgium by the end of June that year, Napolitano said.

“I can see about 100 dealerships in the 60 major European cities … and a massive use of the digital world,” he said.

“Here we expect 50% of sales to be online,” he said, adding online sales would be completed through dealers.

The CEO said Britain was not currently part of Lancia’s plan, but that could change later.

Some analysts had thought Stellantis CEO Carlos Tavares might pull the plug on Lancia after the creation of a 14-brand group from the merger of Peugeot-maker PSA and Fiat Chrysler last year.

But he gave Lancia a chance to establish itself alongside the company’s other premium marques, Alfa Romeo and DS.

Lancia’s 10-year business plan is based on a three-model range. The new Ypsilon, both hybrid and battery electric, will be followed by a flagship compact crossover in 2026, currently nicknamed Aurelia, and a compact hatchback in 2028, the Delta, both fully electric.

“We have a gap to cover with other major premium brands,” Napolitano said. “It’s important we start to confront them.”

He said Lancia would not need a lot of dealers or big showrooms, and would coordinate with Alfa Romeo and DS.

He reiterated it would only launch full electric cars from 2026 and would only sell them from 2028.