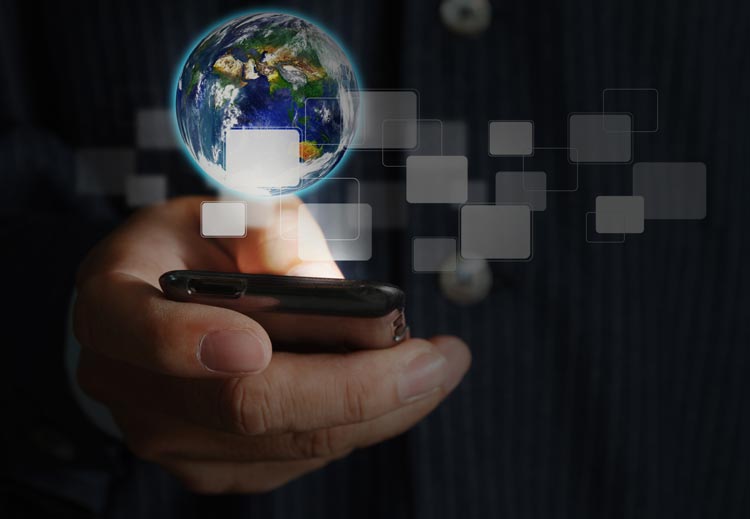 StayLinked TE for Windows 10 supports a wide range of mobile devices and has been StayLinked-Certified on Microsoft Windows 10 Desktop and Windows 10 Surface; Honeywell CT50, VM3, and D75e; and the Panasonic FZF1. Mobile devices from Zebra, Nokia, and others are currently undergoing certification.

The Windows 10 UWP approach allows the StayLinked Client to run on any device supporting Windows 10. Users are now able to run Terminal Emulation applications on Windows 10 devices that best suit their needs.

“We’re excited about working with Microsoft to bring Terminal Emulation to a whole new range of devices,” says StayLinked President, Dan Hogan. “The idea behind the Universal Windows Platform is that you can run the same application across multiple devices, something we’ve espoused for years. We also understand the market need for a Windows 10 TE client and we’re thrilled to be able to fulfill that need for our customers.”