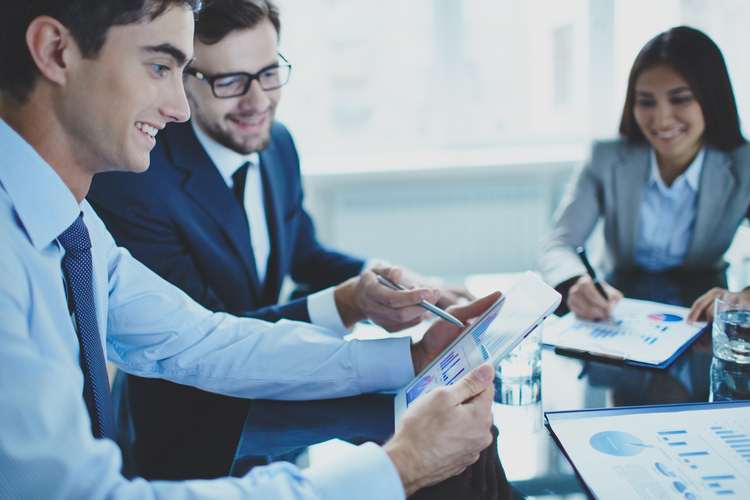 The award-winning fintech social payment app company Moneymailme announces today that Modex — its smart contract marketplace — will open to a wider investment base with its much-anticipated ICO scheduled for early October.

Modex aims to bridge the gap between businesses and developers, in order to vastly accelerate global adoption of blockchain technology. Given the emerging norm for ‘borderless’ transactions, distributed ledger technology (aka the Blockchain) has opened the door for a new world of “data exchange”, facilitated through Smart Contracts.

MihaiIvascu, Moneymailme CEO and founder, stated in London: “Moneymailme’s next chapter centres on Modex Smart Contract Marketplace, the infrastructure needed to integrate blockchain capabilities with apps like ours. The fact that we’ll be packaging and delivering the platform with our financial partners who’ve developed practical uses for the tool in the UK and rest of Europe is really exciting. Modex is a game-changer. Frankly, the Modex team has even surprised itself.”

The infrastructure will initially be built on top of the Ethereumblockchain protocol and will eventually incorporate emergent protocols that also support smart contracts. Ethereum is by far the most trusted, and widely used smart contract platform making it an obvious place to start.

The Modex team brings together some of the most experienced individuals from across Europe, North America, and Asia with specialized talent in financial, security and blockchain development, and senior experience at Fortune 100 companies such as Oracle, and IBM. The team is tasked with building a one-stop solution for value- based transactions within the Modex ecosystem. This includes an all-in-one stop for developers and buyers of blockchain-based smart contracts, and an infrastructure to facilitate widespread deployment.

Strategically timed for an October opening, the Modex ICO will last for 30 days or until its cap is reached, which may be as short as three days according to some experts in initial coin offerings. Precise dates will be announced shortly. Modex implementation is programmed to begin in late December 2017 with the official launch in Q1 of 2018.