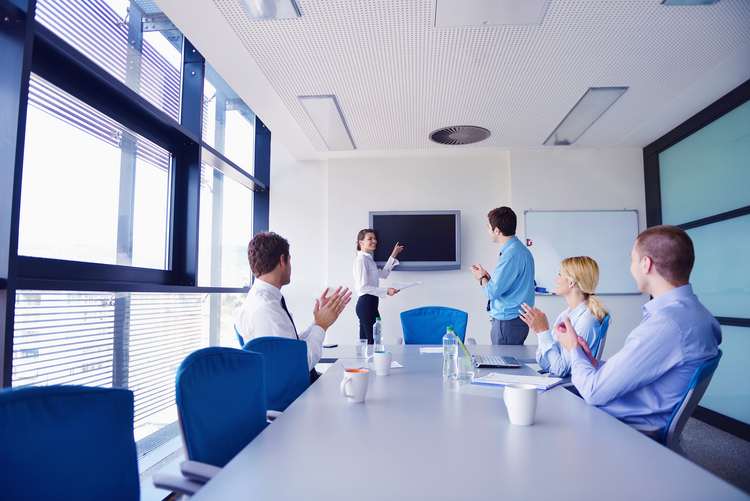 On 28th March 2018 the Danish FSA, as expected, confirmed that it will require the relevant banking groups to hold MREL-eligible liabilities, subordinated to other senior unsecured claims, which must be equivalent to at least 8% of total liabilities including own funds. According to the FSA this 8% requirement will take effect on 1st January 2022. In support of this the Danish Government aims to introduce a new layer in the creditor hierarchy (non-preferred senior debt) such that banks can use this layer to fulfil the MREL requirement, expected to take effect from 1 July 2018 onwards.

To address the need for phasing in of the MREL requirement, the FSA has announced that while the total MREL requirement must be fulfilled by 1st January 2019, the subordination requirement will not kick in on that date, to give banks time to replace their existing senior unsecured debt with non-preferred senior debt to the extent needed. To allow this, debt issued prior to 1 January 2018 which meets all the MREL requirements except for legal subordination can be included in banks’ MREL measure until 1 January 2022. Scope pointed out that the MREL eligibility for Danske’s senior unsecured debt is already reflected by the A rating – one notch below the bank’s A+ Issuer Rating.

This rating approach is detailed in Scope’s bank rating methodology (last updated in May 2017), which highlights that when sufficient legal clarity is achieved – as is expected to be the case once the new Danish law is in place – the agency applies a one-notch differential between the ratings of senior unsecured debt eligible for TLAC/MREL and the ratings of non-TLAC/MREL-eligible senior debt. Accordingly, Scope clarified that when Danske Bank will issue senior unsecured debt not eligible for MREL (so-called senior preferred) it will rate it at the level of the bank’s Issuer Rating, namely one notch above the MREL-eligible senior debt ratings.
Affirmed with a Stable Outlook were Danske Bank’s A senior unsecured debt ratings. Scope added that Danske Bank’s Issuer Rating, Additional Tier 1 debt rating, and short-term rating remain unchanged with a Stable Outlook, at A+, BBB- and S-1+, respectively.