SAP migration to the cloud: what is important when choosing a provider? 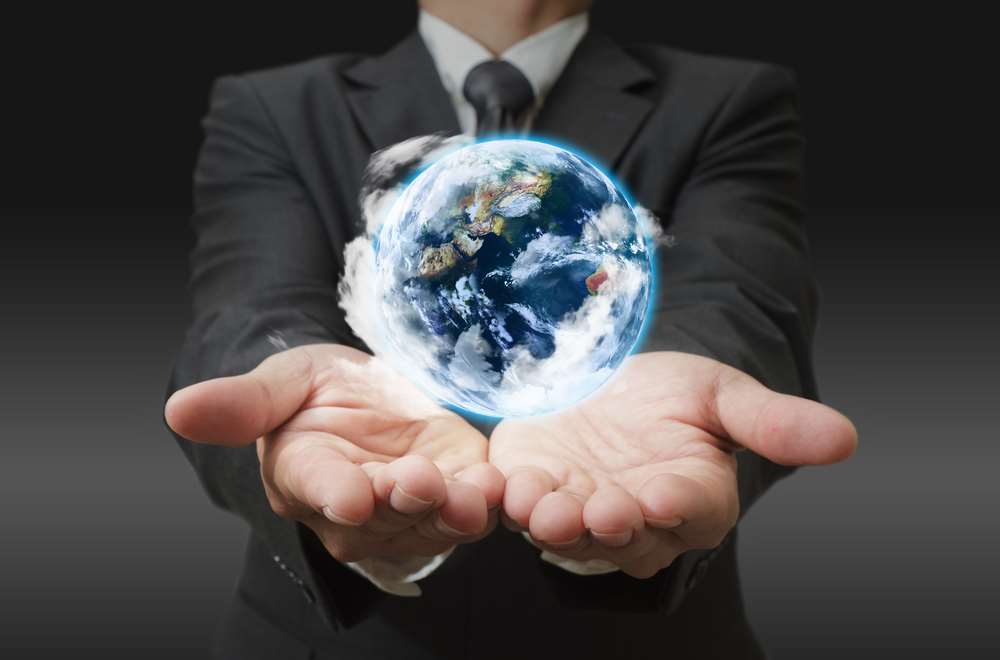 The cloud promises numerous benefits, including cost and operational efficiencies, compared to the on-premise model.

But, companies that want to benefit from this must first invest carefully in the search for the right provider.

Companies should be particularly diligent when it comes to mission-critical applications, such as migrating an SAP model to the cloud, a strategy that is becoming increasingly common. For example, many companies in the Forbes Global 2000 list already successfully operate their S/4HANA systems in the cloud.

Anyone who has already carried out a mission-critical application migration project knows that it is demanding and time-consuming, not to mention the associated risk implications. It’s not surprising, therefore, that companies prefer experienced providers who are well versed in the design of the system, the relevant risk assessments and availability guarantees, and who can carefully plan all the necessary steps. Using an experienced provider is the best route to project success.

But, how do you find the right supplier from the myriad of companies on offer? One tip is to look at what others are doing. In other words, look at companies of the same size that have been around for a similar length of time – and therefore have a similar legacy environment – who have already successfully migrated their IT systems to the cloud. This provides a reliable reference, as companies can see others sharing their IT resources in the cloud with the same emphasis on security, compliance and performance as they do.

In terms of cost, flexibility is one of the biggest benefits of the cloud. However, if providers charge their fees according to the conventional managed hosting model, a customer won’t reap the full benefits. Some cloud models are based on allocated resources, which means organisations only pay for resources that are allocated to them and increase/decrease them based on workload patterns and requirements. Only a few providers go one step further and offer actual and granular consumption-based billing from the outset, based on the utility computing model.

There’s also considerable variation in the services and specialisations offered by different providers, so it’s important to know from the start the particular specialisms and capabilities a Cloud Service Provider (CSP) can deliver. Standard features include setting up virtual machines and expanding storage when needed. Some specialise in the SAP world and operate customised cloud environments. This has the advantage for example that HANA runs as well as possible and the SAP systems deliver high availability and performance. A small number of providers also specialise in innovation in the SAP world, for example with dedicated expretise in new areas such as SAP Data Hub on cloud.

Above all, anyone who shifts SAP workloads to the cloud must be able to rely on the system performing in the cloud just as well – or even better – as in the in-house data centre. For cloud providers, where many companies share computing and storage resources, it may be difficult to guarantee performance. Companies should therefore clarify with their supplier how they balance peak loads and resources contention among customers.

User experience should also play a major role in the choice of cloud providers. The provider needs to guarantee that perceived performance will not decrease as the systems are moved to the cloud. Delayed response times, known as latency, are a particular concern for IT managers when it comes to operating systems outside the enterprise. Some applications suffer little from increasing latency; others however, such as SAP environments, require a consistently stable data flow. If you want to be on the safe side, you should opt for a provider with a well-connected data centre in a convenient location and with enterprise‑class networking capabilities so that the same high‑throughput/low‑latency sub‑net configurations that guarantee application‑level performance in the private datacenters are also recreated in the cloud nodes when applications are migrated there.

The benefits of migrating mission-critical applications to the cloud are significant, but to fully realise them with minimal disruption during the migration process it’s important as a first step to devise a plan involving a provider with specific experience and in-depth expertise. Organisations can then avoid the worst-case scenarios that may appear both during and after the migration, by including in such a plan what features are required in the cloud and what steps are being taken to secure the data and the applications in the migration. It is also important to truly understand the cloud environment being used, as no one cloud does it all and different use cases require specialised cloud attributes and SLAs; both at the infrastructure and the application level. That way the risks are reduced together with the migration times, while the benefits are maximised and predictable – which is the goal of any strategic project.