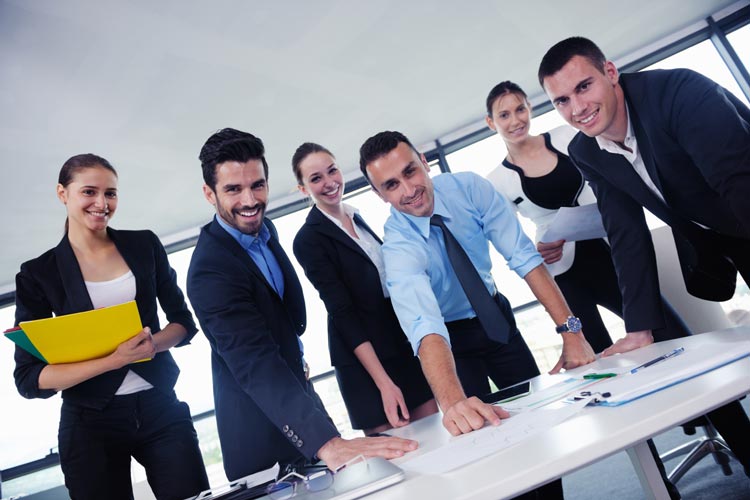 Berlin, 12th July 2017 – Samsung NEXT today announced the launch of its early stage startup investment and M&A efforts in Europe. The announcement marks the start of the group’s expansion plans in Europe beginning with its Berlin headquarters, which adds to the existing international locations in Korea, Silicon Valley, San Francisco, New York and Tel Aviv. The team has plans to open additional locations throughout Europe within the next year.

Samsung NEXT’s European arm will target early stage startups with a focus on fast scaling ‘frontier tech’ such as artificial intelligence, Internet of Things, augmented reality and virtual reality. The investment & M&A arm will partner with Europe’s most exciting startups to grow their businesses, and will leverage its significant global scale to provide startups with capital, resources, expertise and deep connections within Samsung’s ecosystem.

The company’s new managing director of Europe Felix Petersen made the announcement at Tech Open Air, Europe’s leading interdisciplinary tech festival, where Samsung NEXT will judge the festival’s pitch competition and host open office hours at the festival on Wednesday (12:00-16:00) and Thursday (10:00-13:00). Petersen is a serial entrepreneur who was previously a partner at Faber Ventures in Lisbon. His career follows a number of successful exits including geospatial company Plazes AG, acquired by Nokia in 2008 and social networking service Amen, acquired by Tape.tv in 2013.

Since inception in 2013, Samsung NEXT has invested in more than 60 companies and has made 15 acquisitions including mobile payment solution LoopPay, cloud computing service provider Joyent, artificial intelligence platform Viv, and IoT platform SmartThings.

Felix Petersen, managing director of Samsung NEXT in Europe, said: “Samsung is a world leader in making powerful interfaces that connect anyone with anything, anywhere. At Samsung NEXT, we’re investing and acquiring companies in areas like AR, VR and AI to build the products and interfaces that will further transform how we’re connecting with the world.

“I’m excited to lead our expansion into Europe. The combination of deep tech talent and cultural diversity makes this market very attractive. It also gives us a great opportunity to become the place for European entrepreneurs looking to build and grow their startups and turn them into revolutionary companies.”