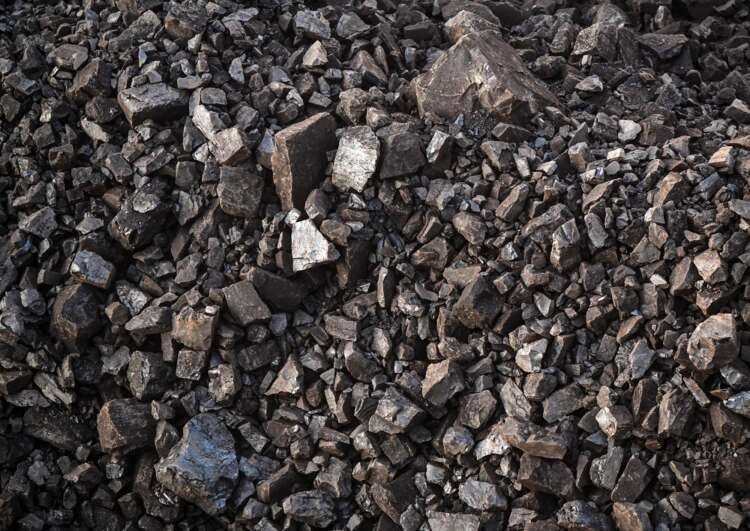 SUEK, Russia’s largest coal firm and among the top 10 in the world, asked holders of its $500 million 2026 bond to postpone all interest payments until the bond’s maturity date having already run into difficulties making them.

EuroChem, which is registered in Switzerland but whose largely-Russian operations produce roughly 5% of the world’s fertilisers, made a similar request on its $700 million 2024 bond.

In nearly identical regulatory filings on Euronext Dublin, the companies said the rationale for the requests were the West’s sweeping financial sanctions as well as Russia’s retaliatory measures that restrict firms from making certain payments to international investors.

“In light of the above, the Issuer launched the Consent Solicitation … to postpone payment of interest on the Notes to the final maturity date,” both firms’ statements said.

They also said they were seeking the bondholders’ consent to “discharge the Issuer and the Guarantors from covenants and certain events of defaults and reduce the quorum for passing the Written Resolution” and to approve the replacement of the bonds’ “Trustee”.

Reuters reported in May that Melnichenko, who built his fortune following the 1991 fall of the Soviet Union, ceded control of SUEK and EuroChem the day before he was sanctioned by the European Union on March 8, leaving his wife, Aleksandra Melnichenko, the beneficial owner of the companies.

Shortly afterwards the companies struggled to make interest payments on their bonds in the wake of sanctions although the payments were eventually made in April.

Both SUEK and EuroChem bondholders have until Sept. 5 to vote on the proposal with the result of the vote due to be announced on Sept. 7 at 1600 GMT.