RUSSIANS’ CREDIT HEALTH IS IMPROVING, ACCORDING TO DATA FROM FICO AND NBKI 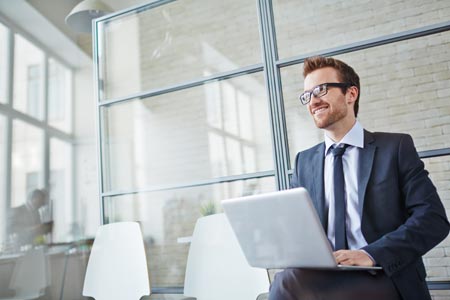 The bad rate of Russian consumer loans has decreased slightly for the second straight quarter, according to October data from analytic software company FICO and National Bureau of Credit Histories (NBKI), Russia’s leading credit bureau. The FICO® Credit Health Index stood at 91, its highest point since July 2015, when the seven-year decline ended.

“We are cautiously optimistic about this rise in the FICO Credit Health Index,” said Evgeni Shtemanetyan, who directs FICO’s operations in Russia. “Consumers’ payments are stabilising, showing that the country overall has a better credit habits and is learning to adjust to new types of credit. However, good customer risk management and collections practices are still very important for Russian lenders.”

The FICO Credit Health Index measures Russia’s overall credit health, based on the percentage of consumer loans and credit cards reported to NBKI that are delinquent by more than 60 days. The October 2016 index of 91 means that 15.5 percent of Russian credit accounts were delinquent, compared to 16.7 percent six months ago. However, the bad rate is still more than twice the level of the index’s peak in January 2012, when just 7 percent of accounts were delinquent. All eight federal regions have an average FICO Credit Health Index below the benchmark of 100, but have stabilized their indices over the past four quarters. Centralnyi, Severo – Kavkazskii and Severo-Zapadnyi have all experienced a slight increase since last quarter.

“As we said earlier, the peak of overdue debts occurred in 2015 and early 2016, and after that the situation with ‘bad’ debts has stabilised,” said Alexander Vikulin, CEO of NBKI. “However, key risks remain the same – the decline in real incomes. If this trend continues, the likelihood of defaults for all retail credit products will only rise. Therefore, lenders need to continue to closely monitor market indicators such as the PTI (payment to income), as well as to put portfolios of all types of loans, including secured ones, on the ‘signal’ (online monitoring of the financial behaviour of borrowers).”

REPRESENTATIVES OF IBM, MICROSOFT AND SBERBANK TO GATHER AT BLOCKCHAIN & BITCOIN CONFERENCE RUSSIA