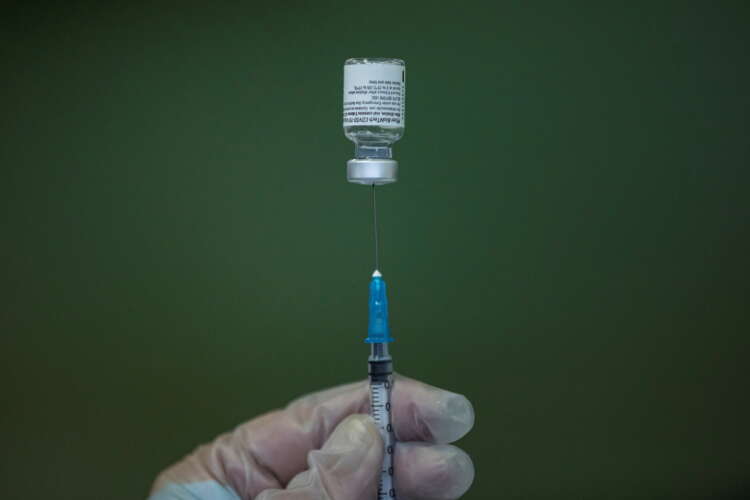 MOSCOW (Reuters) – Russian travel agencies are selling package tours for Russians to receive foreign COVID-19 vaccines abroad amid frustration among some Russians that their domestically produced vaccines have not been approved internationally.

Russia has not registered any foreign-made vaccines for use. It has approved four domestically produced vaccines including the two-dose Sputnik V. None of Russia’s shots are approved by the World Health Organisation or European Union.

The WHO has suspended its approval process for Sputnik V until a factory that failed a good practices inspection is visited again, the Pan American Health Organization said on Sept. 15.

Demand in Russia for tours allowing people to receive foreign vaccines approved by the WHO has risen since that announcement last week, said Maya Lomidze, director of Russia’s Association of Tour Operators (ATOR).

Most of the trips, costing around 600-850 euros, are to Serbia, and one firm was offering Germany as a destination. They allow customers to receive one of four different vaccines, including the one developed with Pfizer, ATOR said in a statement.

If the travellers choose a two-dose vaccine, they need to book two trips.

Anna Filatovskaya, the PR director of Russian Express, a travel agency offering such tours, said that clients were choosing the Pfizer shot most often.

She said its package tours included return flights with Aeroflot, two-three nights in a hotel in Belgrade, breakfast and travel to a clinic. The vaccine shot itself is free, but the travel agency registers clients to receive it, she said.

“We started selling these tours around two weeks ago. There were around 20 applications in that time … ” she said.

Demand spiked on Wednesday after local media reports of the availability of such tours, she said.

“This provoked wild demand,” she told Reuters. She said 17 people had applied for a vaccination trip on Wednesday.

Ivetta Verdiyan, the advertising director of another travel agency, said their tours were mainly being used by Russians who travel for business or whose children study abroad.

Maria, a Moscow resident, said she travelled abroad this summer to get vaccinated, though she did not use one of these tours.

“I trust Sputnik – but it is not recognised outside of Russia. Travel rules in the world mean I need an international certificate to move around for work,” she said, declining to give her family name.