Removing the Myths of Blockchain 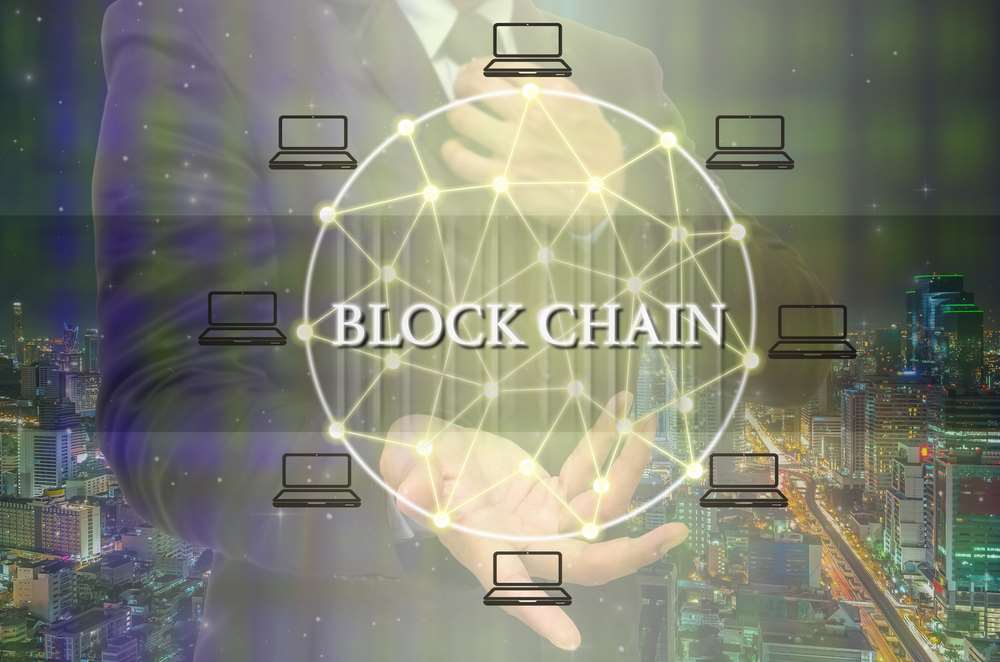 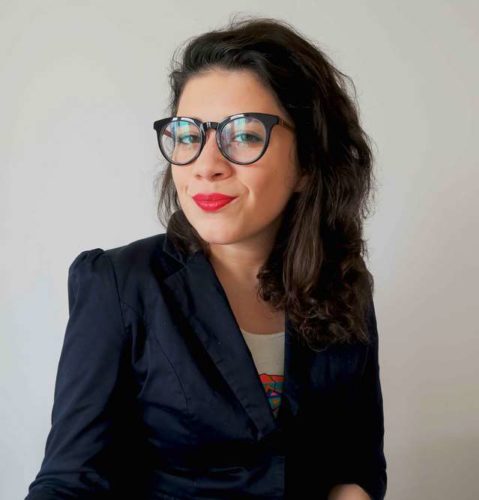 Here we take a look at some of the most common myths surrounding blockchain.

One of the main myths related to blockchain is that it isn’t secure or trustworthy, when in fact it is said to be the securest transaction system in the world. Blockchain is a distributed ledger, which means that the elements of the system are stored on a number of different networks and storage for the data is not connected to the same processor. As a result of this, it means that the records cannot be retroactively altered without changing all of the blocks involved. Therefore, this makes it difficult for hackers to change the recorded block without detection.

Myth #2: There is only one type of Blockchain

There is a general assumption that there is only one type of blockchain, however there are actually three different types. The first is a public blockchain, the most common one. As the name suggests, it is open to the public and it has no restrictions on who can access it. Anybody who has access to the internet is able to handle a transaction and complete the validation. Additionally, anyone can review the transaction at any time and anywhere on the blockchain.

Myth #3: Blockchain can only be used in the financial industry

Many believe that blockchain can only be adopted within financial industries which isn’t the case, even though this is usually where we hear about it most. More and more industries are now integrating this technology into businesses in order to revolutionise the way they work, and keep their valuable information secure.

Blockchain is being used within supply chains in order to improve efficiencies and reduce costs. These businesses are able to keep solid records as well as tracing products, creating end-to-end visibility. The medical sector is another example of an industry embracing blockchain to support their business. Blockchain technology is leveraged to keep health records safe in a private ledger, whilst medical professionals are able to request permission to access a patient’s record regardless of where they are in the world. The education industry is also utilising blockchain to keep student records secure, as well as sharing student records in a safe manner. With cyber attacks on the rise and personal information in a vulnerable state, blockchain is able to help keep this information protected and secure from hackers.

Myth #4: Blockchain is the same as Bitcoin

Bitcoin is a cryptocurrency which has different rules depending on country specific regulations and laws. The goal behind Bitcoin is to create a currency that can bypass government currency controls by being decentralised and avoid negotiations that can increase costs of transactions. On the other hand, blockchain is a digital ledger technology where each transaction is encrypted and forms a chain of data. This chain holds all of the record and requires a code to unlock.

Although these misconceptions of blockchain can change people’s opinion on the technology, there are many benefits that people are largely unaware of. Some of these being increased transparency, reduced costs and greater transparency.

Helping users understand and clearing up the myths of blockchain will enable them to better understand this exceptional invention and how it can create an improved system for everyone, due to the enhanced security of the platform and how all data is stored in one, secure place. The potential for blockchain to transform how organisations add value is vast.

Share on FacebookShare on TwitterShare on Linkedin
Related Topics:Bitcoinblockchaincryptocurrency
Up Next

So you think you know Analytics?