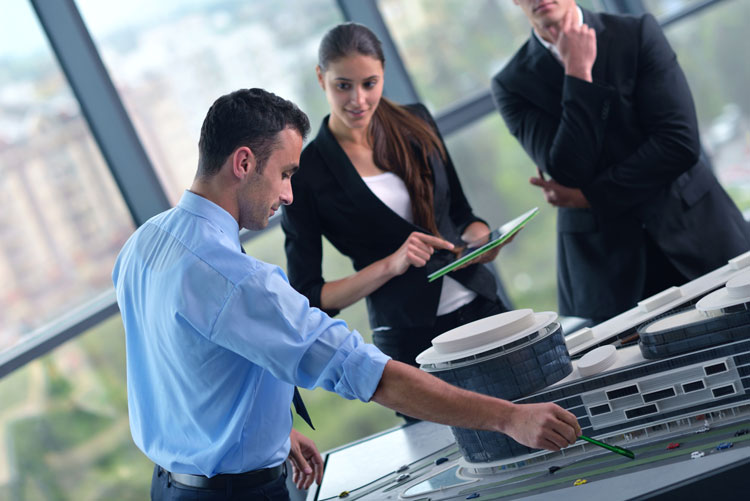 Three quarters (74%) of property developers expect to see an increase in the number of conversions of under-used office buildings into new homes over the next two years as a result of the government’s decision to extend property development rights (PDR) legislation1. Of these, nearly a third (30%) of developers expects to see a significant growth in PDR-related conversion schemes. This is according to a new study2 commissioned by Amicus Property Finance, the specialist short term property lender.

More than two thirds (69%) of property developers welcome the PDR extension, which was designed to enable thousands of new homes to be built by making use of neglected industrial and office property while preserving the green belt.

Despite the predicted growth in PDR-enabled conversions, only 4% of property developers believe this will have a major impact in addressing the UK’s housing shortage with the overwhelming majority (86%) thinking it will help only slightly towards narrowing the gap.

Property developers are also sceptical of the government’s target to build one million homes by 2020 with only one in five (21%) believing this target to be realistic.

Keith Aldridge, Founder & Managing Director at Amicus Property Finance, said: “We welcome the government’s extension to the PDR legislation. We have assisted many developers in capitalising on the relaxed planning laws and believe it has played a key role in reinvigorated this part of the market, creating significant opportunity for specialist lenders like Amicus. There is clearly a long way to go but it’s certainly a step in the right direction in addressing the UK’s housing shortage.”

Amicus Property Finance has seen a strong start to 2017 having provided more than £500m of short term property loans last year as it further expanded its customer base among brokers, professional landlords and developers seeking finance for residential and commercial real estate assets.

Keith Aldridge continued: “We’ve seen tremendous growth over the last few years as our localised relationship-based approach resonates well with clients. We’re continuing to see strong demand among landlords and developers for short term finance from across the UK.  While London and the South East remain highly popular among landlords we are also increasing interest from other regions such as the Midlands and the North West, which are offering attractive valuations and yields.”

As part of its growth journey, Amicus Finance plc, which expects to receive its banking licence this year, opened an office in Manchester last year to significantly expand its presence across the North.  The new Manchester office provides a regional hub for SME lending, working capital solutions and short term property loans.

Amicus has seen consistently strong funding from the Omni Secured Lending (OSL) Funds. Vintages I, II and III have provided more than £500m of institutional third-party funding to the business. During January and February 2017 alone Vintage III raised more than £200m of new institutional capital, which is being actively deployed to fund new lending activity.