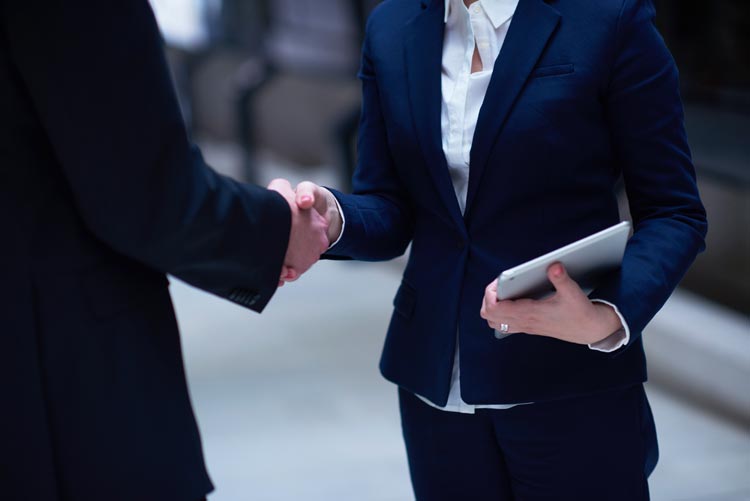 Mr. Alvarez is an experienced trial attorney who represents clients in civil and regulatory disputes and internal corporate investigations, governance, and compliance matters.  He also advises both elected officials and candidates on campaign and fundraising strategies.

In addition to his legal practice, Mr. Alvarez serves as a senior law enforcement officer for one of the largest police departments in the Southeastern United States.  During his 24-year association with the department, Mr. Alvarez has gained extensive experience directing complex and wide-ranging investigations, leading diverse teams of investigators, and formulating important policies.  Mr. Alvarez has also served as an advisor to the U.S. Department of State on matters involving Latin America.  His work with the State Department includes training foreign law enforcement officers on a variety of high-level legal, investigative, and management techniques designed to identify and stop money-laundering and other fraudulent schemes.

Mr. Alvarez is an Adjunct Professor at Florida International University, where he teaches courses in criminal justice.  He is also a member of the Justice Advisory Committee at the Miami-Dade College School of Justice.

Mr. Alvarez received his J.D. from the Shepard Broad Law Center at Nova University.  He holds both a bachelor’s and master’s degree from Florida International University.  Mr. Alvarez is fluent in Spanish.

Mr. Gonzalez is a seasoned trial lawyer who represents public and private corporations, financial institutions, government entities, and individual clients in international and complex civil disputes and white collar criminal matters before state and federal courts across the United States.

Mr. Gonzalez has experience leading sensitive, internal investigations and representing corporate executives and officers in the U.S. and abroad in regulatory and law enforcement actions, most recently in Dubai, Mexico, Peru, Colombia, and the Dominican Republic.

In addition, Mr. Gonzalez is an experienced appellate lawyer who has argued several precedent setting cases before the federal circuit courts of appeal and the Florida Supreme Court.  His published decisions include cases involving the interpretation of various provisions of the U.S. Foreign Sovereign Immunities Act, the extraterritorial application of U.S. law, and the interpretation of several criminal statutes.

In addition to the private practice of law, Mr. Gonzalez has served as an adjunct professor of law at the Florida International University College of Law as well as the Shepard Broad School of Law at Nova University.  He is particularly proud to serve as founder and executive director of Liberty City Advocates, a free legal clinic based in Miami’s historic Liberty City neighborhood.

Mr. Gonzalez is a frequent speaker and has addressed audiences throughout Latin America and Asia on topics ranging from effective litigation strategies, developing anti-money laundering programs, and conducting internal investigations.

Mr. Gonzalez received his J.D. from Northwestern University’s Pritzker School of Law in Chicago, Illinois, his B.A. from Emory University in Atlanta, Georgia, where he graduated with degrees in Political Science and Middle Eastern Studies. He is fluent in Spanish and Arabic.

At Rimon, the two partners join a strong team of cross-border attorneys, including recent additions Jill Williamson and Lisa-Marie Monsanto in Washington D.C., Emma Larson in Seattle, Robert Lee in Miami and Orlando, and Chris Terry in San Francisco.

The firm’s international practice group has been a particular source of strength. The firm has attorneys who regularly manage transactions in Canada, Latin America, the U.K., Israel, Europe, and China, as well as participate in litigation and arbitration matters in the U.S. and overseas for foreign clients.

Rimon Law, which has 17 offices internationally, has been recognized by the Financial Times as one of North America’s most innovative law firms three times, including in 2016. The firm’s managing partners were both named ‘Legal Rebels’ by the American Bar Association’s ABA Journal and have been speakers at Harvard and Stanford Law Schools on innovations in the practice of law.

“We are very excited to have Ignacio and Carlos join Rimon. As the gateway to Latin America, we believe that Miami is a major business hub.  Our decision to expand into Miami reflects our belief that Miami is now one of the major centers for business, trade, and the practice of law in the Americas.”  said Michael Moradzadeh, CEO and Founding Partner of Rimon.

ASOS PARTNERS WITH KLARNA TO LAUNCH PAY AFTER DELIVERY IN NORDICS