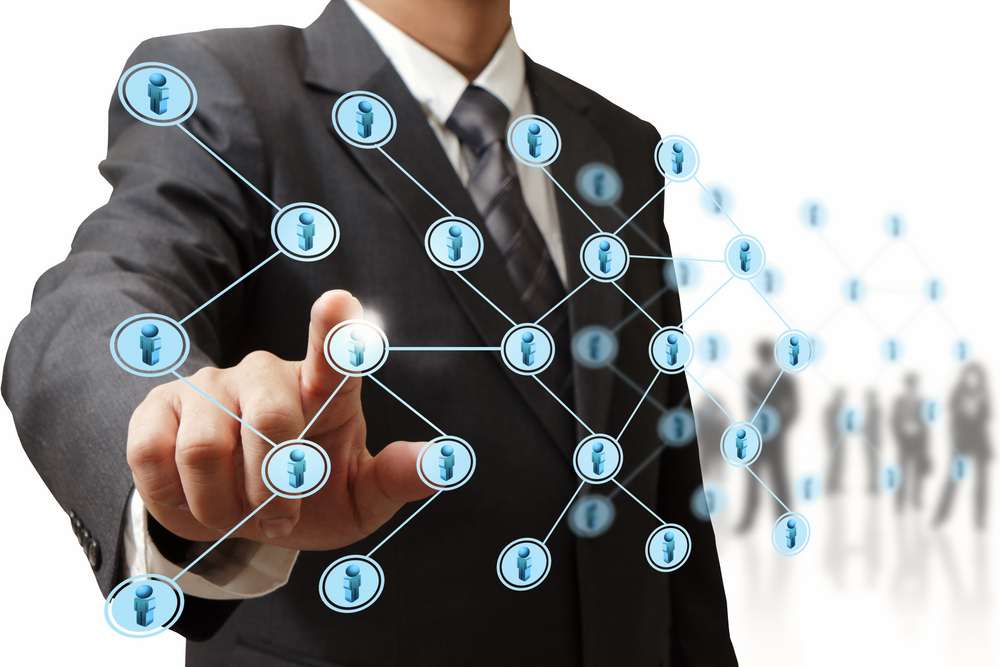 Priceza Indonesia, as one of the pioneers of shopping search engine and price comparison platform in Indonesia, is celebrating its 5th anniversary with exciting activities during Ramadhan.

Since first launched in Indonesia in the year of 2013 under the Priceza.co.id domain, Priceza Indonesia has established itself as one of the first prospective start-ups, following Priceza’s establishment by three computer engineers in Thailand in 2010.

The company received their first investment from a Japanese venture capital company, CyberAgent Ventures in 2013. Then in 2016, Priceza received a series B investment from Hubert Burda Media. This demonstrates the high confidence of foreign investors in Southeast Asia’s promising business model and Priceza’s development over the years.

In May 16, 2017, Priceza Indonesia was officially introduced in Indonesia, after a few years operating in the country since 2013. Currently, Priceza has operated in 6 countries (Thailand, Indonesia, Malaysia, Singapore, Philippines, and Vietnam) and helps to connect thousands of online stores with millions of potential buyers in the region.

Priceza Indonesia and its activities

Since 2016, Priceza Indonesia has reached 5 million visits per month. The figure is growing 50-fold which was initially ‘only’ at 100 thousand visits per month in 2013. This achievement and growth is not surprising given its current position as one of the foremost Shopping Search Engines in Southeast Asia.

Priceza Indonesia is able to do this through various aggressive steps to solidify its position in Indonesia, including promoting many initiatives to held activities and campaigns in Indonesia.

In 2015, Priceza Indonesia hosted a Meizu M2 Note Giveaway program, which was one of the most sophisticated smartphones at that time. Then a year later in 2016, Priceza Indonesia held a “Priceza Writers Hunt 2016” campaign to attract talented writers in Indonesia with a trip to Bangkok as the grand price.

In 2017, Priceza Indonesia seeks a closer relationship with its contributors through “Intimate Blogger Gathering”, which involves leading bloggers. And recently in 2018, Priceza Indonesia is facilitating young Indonesian entrepreneurs to reach their dreams by helding “Priceza Young Entrepreneur Competition 2018” with a grand prize of Rp 25 million.

Priceza Indonesia will hold various activities and quizzes during Ramadhan, with various exciting prizes through its social media accounts.

Bayu Irawan, Co-Founder & Country Head Priceza Indonesia responded, “There will be an exclusive program that can only be found in Priceza, so stay tuned. There is an element of surprise. For a reminder, this year is a special moment for Priceza Indonesia, where we celebrate our 5th anniversary.”

In addition, Priceza Indonesia will give more useful guide articles and interesting tips about Ramadhan. Starting from lifestyle, beauty, health, technology, and more.

Kudelski Group and U-blox to Collaborate on Secure Connectivity