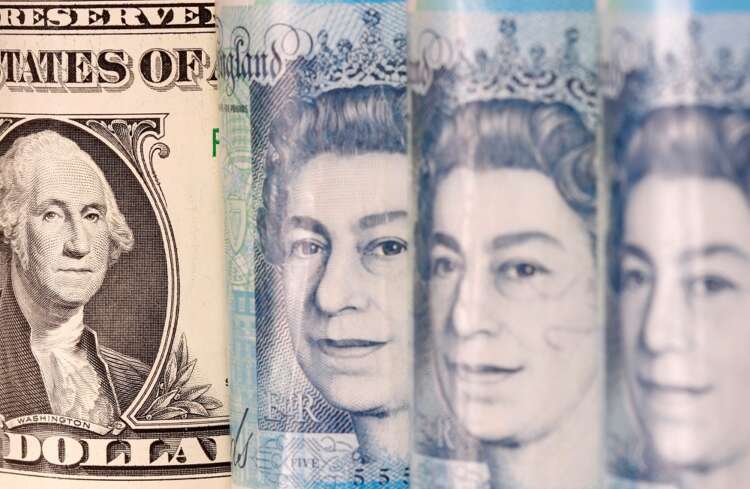 LONDON (Reuters) – Sterling held near its highest levels in three weeks on Thursday, with traders awaiting more details on the British government’s response to a cost-of-living crisis.

Sterling has been hit hard in recent weeks by growing fears that Britain’s economy is heading towards recession and analysts said any signs of government support could help lift sentiment toward the currency, which has rebounded this week.

A plan expected to be outlined by British finance minister Rishi Sunak on Thursday is expected to include a 10 billion pound ($12.6 billion) package of support to help with rising energy bills, funded in part by a windfall tax on oil and gas producers companies.

Inflation surged last month to its highest annual rate since 1982, piling pressure on the government to do more to help those struggling to pay rising food, fuel and energy bills.

“Sterling has been weak in relative terms in recent weeks in part because we (Britain) have done less to offset the impact of rising energy costs,” said Kit Juckes, head of currency strategy at Societe Generale.

“The big FX positions you can see have been a big short in the yen and sterling,” he said, adding that sterling should benefit from a relief rally.