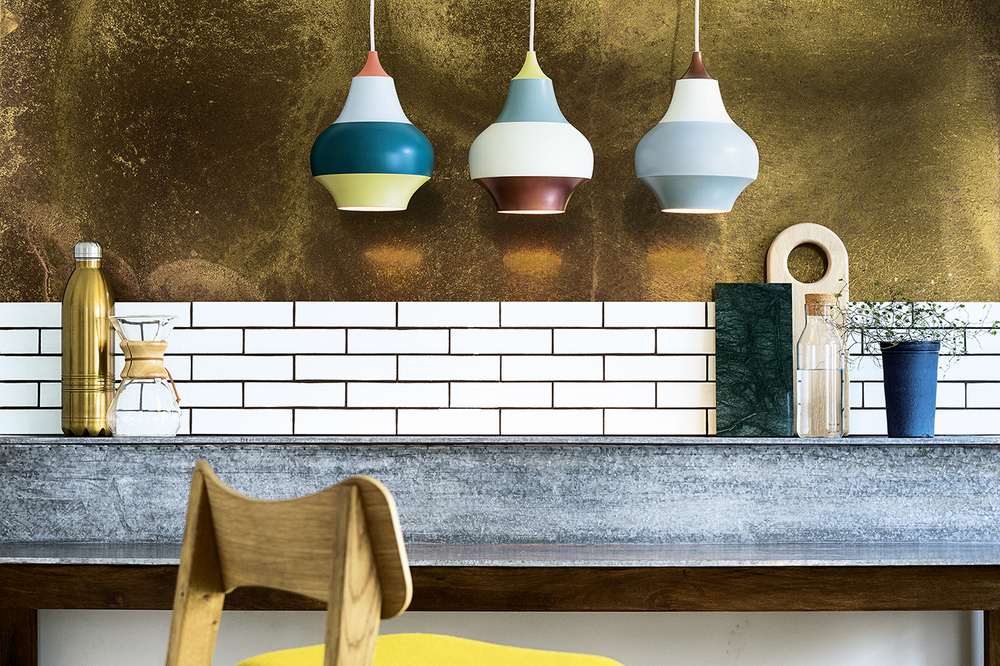 Since Polaris’ entry as majority shareholder in 2014, Louis Poulsen has increased revenue by more than 20% to DKK 801 million in 2017, corresponding to average annual growth of 7%, and the profit margin (EBITDA) has more than doubled. At the same time, Louis Poulsen has opened new showrooms in cities like Tokyo and Los Angeles, moved to new markets such as South Korea, France and Italy, as well as strengthened the overall sales force and organization which today counts more than 455 skilled employees. Investindustrial acquires the majority shareholding in Louis Poulsen with a view to further develop the company and continue its profitable growth.

“We are very satisfied with the development in Louis Poulsen during our ownership, and we are pleased to pass the baton to a skilled partner such as Investindustrial at a time when Louis Poulsen is stronger than ever. We were able to swiftly and with great focus make the right investments and get the right management team to join us on this journey, and that has contributed to ensuring profitable growth and a really good development in Louis Poulsen’s operations and sales efforts,” says Allan Bach Pedersen, Partner at Polaris.

Louis Poulsen has further improved quality and efficiency in the product development process while simultaneously reducing time-to-market for new products and lowering sourcing costs in recent years. Under Polaris’ ownership, Louis Poulsen has greatly accelerated the launch of new product families, driving an increased share of Group revenue and simultaneously contributing to maintaining customers’ interest in the recognized design icons.

“Polaris has been an active as well as highly competent owner and partner, and from day one we were able to draw on the unique insight into the company and the market that they established during their last ownership of Louis Poulsen until 2007. The progress recorded in recent years bodes well for the future for Louis Poulsen, which we look forward to cementing as a global high-end lighting brand in cooperation with Investindustrial,” says Søren Mygind Eskildsen, CEO at Louis Poulsen.

The transaction is conditional on customary authority approval. The parties have agreed not to disclose the sales price.