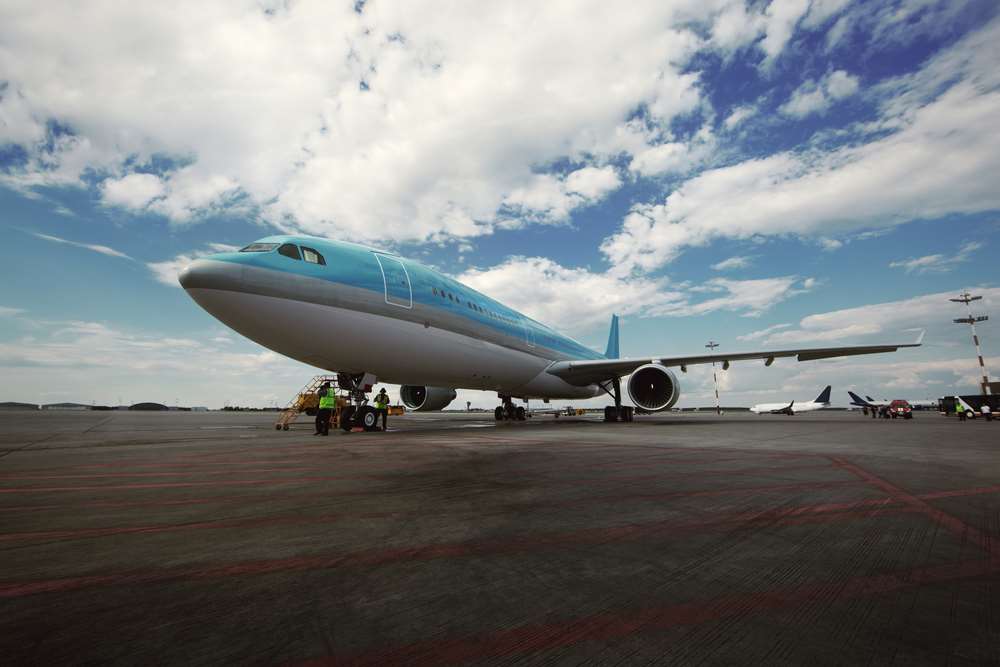 Last year was the safest for air travel on record, with not a single commercial plane crash. Developments in technology, communications and emergency procedures mean planes are less likely to crash and more able to call for help, with pilots and airline staff more highly trained than ever before. Yet so far in 2018 there have been 13 commercial aircraft accidents, emergencies, or crashes.

Why is this happening?

More people are flying than ever, and the aviation industry contributes $704 billion to global GDP. What’s more, the number of airline passengers is expected to rise over the next two decades.[i] This is predicted to increase pressure on the airlines that are already stretched thin.

The Lion plane that crashed into the Java Sea in October experienced difficulty and lost contact with flight control just 13 minutes into the flight. It was later found to have been malfunctioning on the previous four flights. The airline suffered another accident on a runway in Indonesia last week, however with no fatalities.

However there have been many other accidents and crashes across a variety of airlines, some with no signs of trouble before take-off. One potential explanation is that some airlines are being run as a business first and as a transportation service second, meaning safety is becoming less of a priority when airlines are struggling to break even.

Recent research from leading global aircraft manufacturer Boeing forecasts that the worldwide commercial aircraft fleet will double in the next 20 years. Passenger traffic is expected to grow at 5% every year, which means the Aviation industry will need to attract and train 560,000 pilots and 600,000 technicians and build over 35,000 new airplanes before 2032.

Global airport capacity is approaching maximum levels, with airlines and airports around the world struggling to meet demand. India’s aviation market grew by 17% last year alone; Mumbai’s Chhatrapati Shivaji Airport now operates one flight every minute and the Centre for Asia Pacific Aviation warns that the airport has reached 94% of its maximum passenger handling capacity and will reach saturation point later this year. The London airport system will also be almost entirely full by 2030, with many airports across the globe set to suffer a similar fate.

Will the Aviation industry focus on quality, security and safety, or will it feel forced into prioritising productivity, efficiency and growth at a high cost?

‘Having the most up-to-date planes with the best materials, and the best aircraft engineers to maintain them, should be of paramount importance to all airlines: before the flight experience, before customer service, before anything else. The aviation industry has seen incredible success and advancement in recent years, and only by balancing finances with passenger safety can airlines continue to innovate, grow, and protect their passengers and staff.’

The aviation industry as a whole must address these issues and prove that flying is still the safest way to travel.

Why is cashless inclusion so difficult?

‘Mobility as a Service’is Already Here but Accessibility is Not