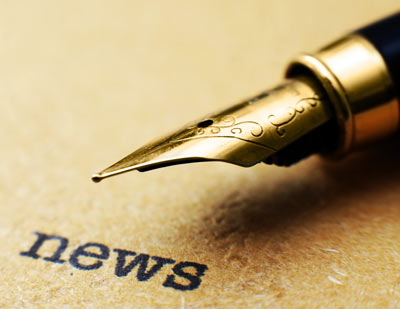 Chinese insurance companies are building deeper, stronger connections with consumers than their Western rivals as highlighted by Millward Brown’s BrandZTM Top100 ranking of the Most Valuable Global Insurance Brands 2014.

In a market with just a short history of insurance and where consumers have very limited knowledge of this type of brand, brands such as Ping An and China Life have had to work hard to persuade consumers to participate. By contrast many western brands are stuck in a price-driven market and have struggled to build and create a strong sense of identity.

Ping An now scores 589 on the BrandZ Power Index, a measure of a brand’s ability to drive market share because of what the brand stands for compared to 247 for State Farm, the best performing Western insurance brand in the top 10. China Life also scores well at 390, nearly eight times as high as the score achieved by Travelers. 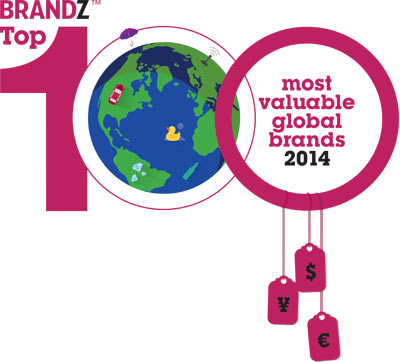 This key difference in approach has allowed China’s insurance giants to top the global insurance rankings, with Ping An, the new sector leader at $12.4bn up 18%. Rival China Life took second place with a value of $12.0bn.

One of the key drivers of Ping An’s success has been its ability to create a strong brand across its insurance and recently acquired banking division. This helps Ping An create greater meaningful difference, saliency and a higher corporate reputation compared to rivals in the rest of the world. Other recent initiatives include partnering with Tencent and Alibaba to extensively leverage rapidly expanding online platforms to sell its insurance products.

The best Western performers were Allianz and Axa which both posted growth figures in the forties, up 48% and 44% respectively, but still remain significantly smaller than their Chinese counterparts.

Asian Insurance giant AIA moved into the No 3 spot with a rise of 22% and a brand value of $8.3 billion, swopping places with US giant State Farm which climbed just 6%.

Globally, the Insurance sector has yet to feel the full benefit of the end of recession, while cumulative brand value for the top 10 was up 11% to a total of $66.2 billion, this was below the average of 12%.

The worst performer was China Life, which lost the No 1 position after a fall of 21% in brand value. The company has been hit by intensive competition from the likes of Ping An as well as rival wealth management products from banks offering higher returns.

“The power of a strong brand is clearly demonstrated by the performance of Ping An, which has been successful in offering an unfamiliar product to consumers. Ping An has had the vision to find new digital channels to sell insurance as well as integrating its offer with its new banking division,” said Elspeth Cheung, Head of BrandZ Valuation at Millward Brown Optimor. 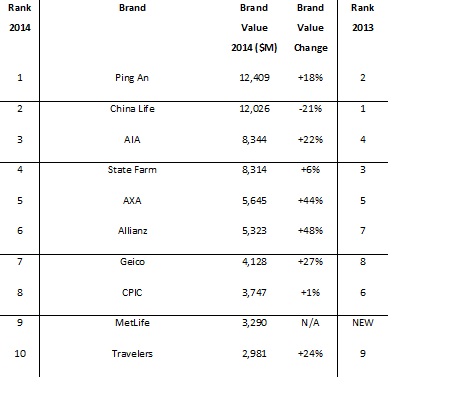 In the global ranking Google overtook Apple to become the world’s most valuable global brand in the 2014 BrandZ Top 100 Most Valuable Global Brand ranking, worth $159 billion, an increase of 40% year on year.  After three years at the top, Apple slipped to No 2 on the back of a 20% decline in brand value, to $148 billion. Whilst Apple remains a top performing brand, there is a growing perception that it is no longer redefining technology for consumers, reflected by a lack of dramatic new product launches.

The BrandZTop 100 Most Valuable Global Brands study, commissioned by WPP and conducted by Millward Brown Optimor, is now in its ninth year. It is the only ranking that uses the views of potential and current buyers of a brand, alongside financial data, to calculate its value.