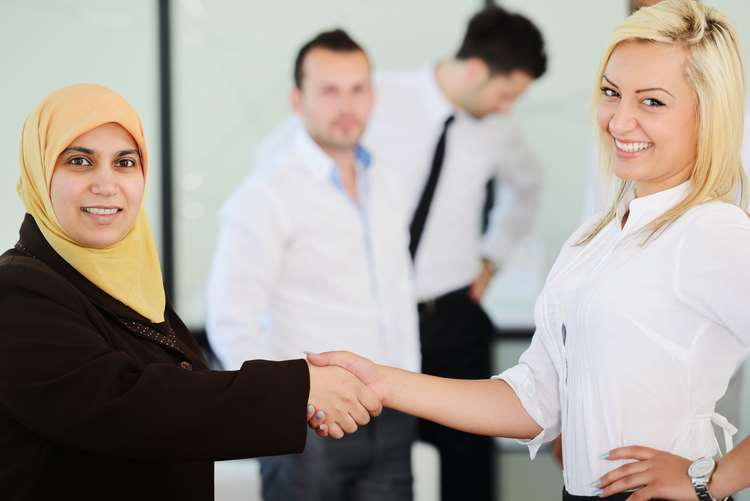 Andrea Dunlop, Paysafe’s CEO of Acquiring & Card Solutions, has been named one of PaymentsSource’s ‘Most Influential Women in Payments’.

The list, which is published on an annual basis, celebrates women taking risks with new ideas and investments and developing the technology that will forever change the way people handle money. It is designed to recognise women who set an example for their peers, are unafraid to learn from newcomers and are diligent about encouraging a freshness and diversity of ideas.

Dunlop has been praised by industry influencers for her leadership, influence and extensive contribution to the payments space and is considered a strong advocate of diversity in the industry.

Earlier this year Dunlop was appointed Chair of the Emerging Payments Association (EPA) Advisory Board. Dunlop was recognised with the ‘Payments Pioneer’ award at the UK Payments Awards in 2017 and she has also been named the most influential contributor to the payments industry in the 2016 Payments Power 10 (UK).

Commenting on Dunlop’s recognition, Danny Chazonoff, Paysafe’s Chief Operating Officer, said: “Andrea is an asset to the leadership team at Paysafe and the payments committees that she is a part of, making a significant contribution to our collective success. I am delighted to see further, well-deserved recognition of her commitment to our industry.”

Dunlop added: “Just days after we’ve been celebrating International Women’s Day at Paysafe, I’m honoured to be named one of PaymentsSource’s most influential women in payments among such a talented group of people. Payments is an incredibly dynamic industry, one that presents new challenges all the time. Against that backdrop it’s great to be part of a team which doesn’t stand still and is always looking at what’s next.”

PaymentsSource’s most influential women in payments list can be viewed online here.