paysafecard IS NOW AVAILABLE IN LITHUANIA 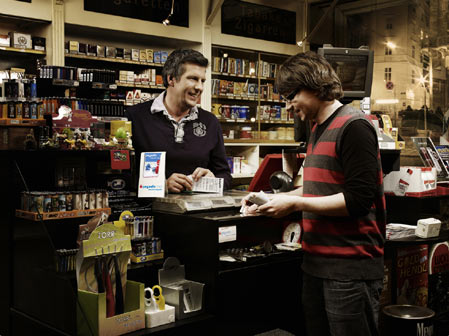 paysafecard  group, Europe’s leading prepaid payment provider, continues its global expansion with the launch of its core product paysafecard in yet another Baltic state: Lithuania. The European market leader in prepaid payment solutions has been present in Latvia since 2010. Its expansion into Lithuania sees the company take another important step in the development of the Baltic market.

Since the company was founded in 2000, paysafecard group has continually expanded its network on both national and international levels and is now present in 37 countries around the world.

“The push into Lithuania demonstrates our continued belief in the huge potential of new markets. Moreover, the great breadth of the international line-up – including the digitally advanced countries of the Baltic region – is a significant contribution to our success,” says Michael Müller, founder and CEO of paysafecard group. “Our concept finds particularly strong resonance in this region,” Müller adds.

The specifics of the core product paysafecard have been adapted to local circumstances: Products are issued in the local currency and are available in the amounts of 20, 50, 100 and 300 litas (one euro is roughly equivalent to 3.5 litas). paysafecard vouchers are sold exclusively via terminals.

With Ashburn, paysafecard group has a strong distribution partner at its side in Lithuania. The partnership enables the distribution of paysafecard through the country-wide lottery network via PerloPaslaugos. The 16-digit paysafecard PINs are essentially available throughout the country at over 2,000 terminals. Terminals are primarily found in the cash till area of supermarkets and shopping malls. Numerous convenience stores are also fitted with terminals.

“Thanks to this partnership, country-wide availability is guaranteed to our customers,” says Michael Müller. 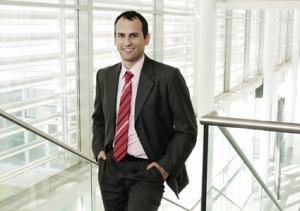 paysafecard.com Wertkarten AG (holding of the paysafecard group) – www.paysafecard.com – is based in Vienna with subsidiaries in London, Dusseldorf, Lucerne, New York, Mexico City and Buenos Aires, among other places. The company was founded in Austria and Germany in 2000. The company is now present in 37 countries at over 450,000 sales outlets worldwide with its core product paysafecard. paysafecard is a prepaid online payment solution which anyone can use. No bank account or credit card is necessary. The paysafecard 16-digit PIN is all that’s needed to complete a payment transaction. paysafecard can be used at 4,000 online shops. The company has become the European market leader in prepaid payment solutions with the brands: paysafecard, YUNA and Happy Schenkcard. In 2012, it was awarded Paybefore Awards in the categories of Best Digital Currency and Most Innovative Prepaid Solution. In 2013 it won the category Best Consumer Value.