Overcoming Failure: When You Try Your Best and Don’t Succeed 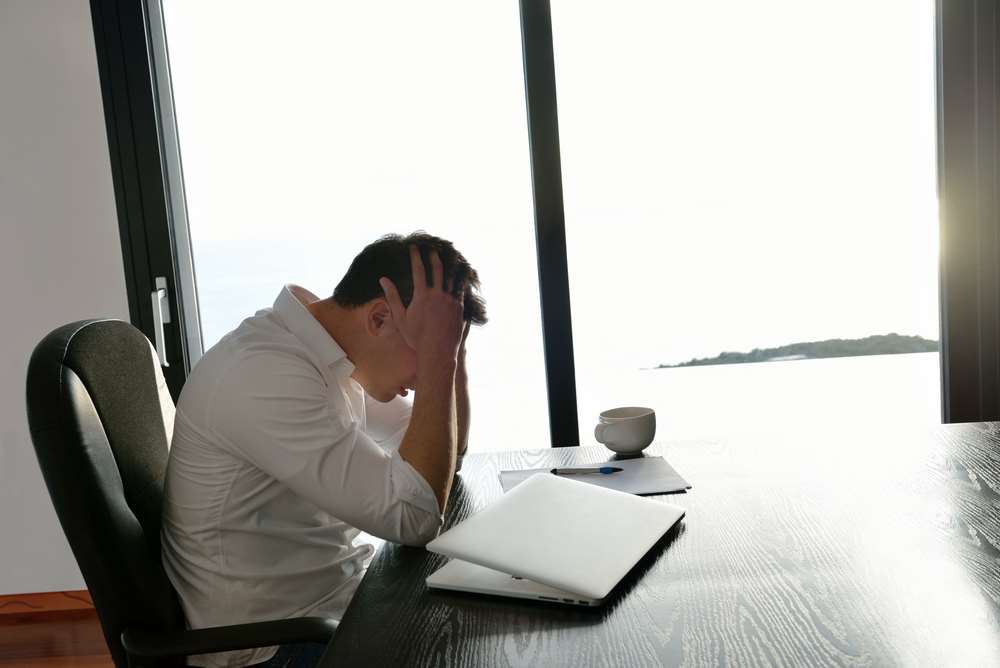 Fear of failure is perhaps one of the biggest roadblocks to a successful career. No matter the niche you are operating in, whether it is finance, banking or any other corporate sector, there will be opportunities that go awry. To say the least, untapping great opportunities requires taking risks and when the fear of failure starts getting in your way, chances are that you might back down from those opportunities. This condemns you to a phase of unrealized potential. The best response to failure lies in the approach you show while dealing with it.

As per one of the studies based on social identity theory and relative group success released in the Journal of Experimental Social Psychology (2008)[i], it was cited that one can still taste success from the face of failure trough focusing on the results and the objectives rather than trying their level best to avoid failure. Even though it sounds tempting to try your best and stay away from failure, people who solely focus on this fail more compared to the optimistic individuals focused on their goals.

Being optimistic about your success sounds easy and intriguing, but it tends to be really difficult when there are severe consequences of failure. The choices and actions you exercise in the face of failure determines your ability of recovery and renders massive implications on how the industry views you and your mistakes. Here are some of the effective norms that you can leverage to address your failure and move on with immense self confidence for further tasks:

Address the Bad News Yourself

If you have made a mistake, do not sit back crossing your fingers and expect that no one will get notified of it, as someone will definitely go through it and it is inevitable. If someone from the outside points at your failure, that failure itself multiplies into two. When you decide to hold back and remain quiet, people are going to question your silence and they are possibly going to relate this as your ignorance or cowardice. Muster up the emotional intelligence to address your failure and speak up.

Provide Explanations, But No Excuses

Accepting your failure can actually boost your image, showcasing your integrity, accountability and confidence. However, make sure that you are adhering to the facts while owning and addressing the mistakes. For instance, if you miss the deadline for an assignment, accept it rather than explaining the whole situation covered with excuses.

Once you are done owning your failure, focus on forging strategies for your future success. What you follow up from here is crucial and you cannot end up by simply addressing your mistake. Do not wait for someone else to offer you solutions for fixing things, instead seek out steps for remedying the situation or avoiding the error in the future.

Work on a Preventive Strategy

Apart from creating a plan for fixing things, make sure that you are also focusing on the key areas where your last venture went wrong. In other words, think of the preventive measures to avoid committing the same mistakes again in the future. Moreover, this is one of the best ways to offer people with the feeling of reassurance that good results are waiting in line and you are working hard to achieve your goals.

Get Back on the Track

It is understandable that you might feel timid due to your failure. Take time to absorb the consequences of your failure and as soon as you are done with it, ensure getting back on the field and try your best again. Dwelling on your failure and waiting only prolongs the sick feeling, as well as, increases frustration and anxiety.

Release the Fear of Being Judged

Sometimes the fear of failure is deeply rooted in the general emotion of losing others’ esteem and respect. You often easily get influenced by others and need their approval of a situation while fearing what others will say and think of you if you fail on your own. Always remember that your goals were fixed by you and the thought of others should not drive you away from trying again and moving on from the mistakes. Release the fear of worldly judgment and keep your passion and confidence intact.

Finally, failure is a result of perspective and your attitude is really critical when you slip down after trying hard. Use your emotional intelligence to deal with the failure and bring it to your advantage through resilience and self-confidence.

Share on FacebookShare on TwitterShare on Linkedin
Related Topics:emotional intelligenceOvercoming Failuresocial identity theory
Up Next

HOW CHINESE NEW YEAR HIGHLIGHTS THE OPPORTUNITY FOR BUSINESS PROSPERITY