OUTSYSTEMS EXTENDS ITS LEADERSHIP POSITION IN THE LOW-CODE MARKET WITH RECORD GROWTH, INDUSTRY RECOGNITION, AND NEW BOARD MEMBERS 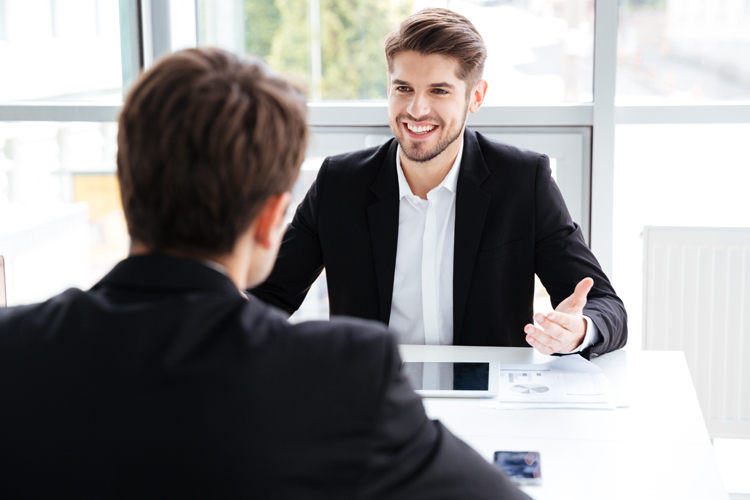 OutSystems today announced the appointment of two high-profile software business leaders to its board of directors. Tom Schodorf, former SVP of Sales and Field Operations at Splunk, joins as a member of the board while Bill Macaitis, former CRO/CMO of Slack, joins as an advisor. This latest announcement, along with record growth and recent accolades, underscores the growing momentum at OutSystems.

After achieving record growth in 2016, reaching $100 million in sales, OutSystems announced another record quarter in Q1 2017. The company grew its annual recurring revenue by 57 percent and added 62 new enterprise customers to a growing list of the world’s most innovative companies. These customers continue to evaluate OutSystems with the highest scores on customer review sites such as Gartner Peer Insights, Capterra, GetApp, G2Crowd, and TrustRadius.

During the quarter, OutSystems cemented its leadership position in the low-code and high-productivity app development markets and has strong leader rankings in five Gartner and Forrester reports. OutSystems was named a leader in Gartner’s 2017 Magic Quadrant for Enterprise High-Productivity Application Platform as a Service. Analyst firm Forrester recognised OutSystems as a Leader in Mobile Low-Code Development Platforms.

“OutSystems continues to lead the low-code software revolution with outstanding growth and highly engaged customers. I’m thrilled to have such great executives as part of our team,” said Paulo Rosado, CEO of OutSystems. “Both Tom and Bill have helped companies achieve hyper growth, and they share our belief that sustainable growth comes from putting the customer first and creating a fantastic product experience. I’m delighted to leverage their wisdom and experience as OutSystems continues our growth journey.”

“OutSystems is clearly leading the low-code revolution and is on an impressive growth trajectory,” said Schodorf. “Paulo has a clear vision for the company and I’m excited to be a part of OutSystems as it continues to innovate and lead the low-code movement.”

“OutSystems has a large, fast-growing fan base, which consistently ranks them highest in product and customer satisfaction,” noted Macaitis. “The analysts love them too, with Gartner and Forrester consistently ranking them as a top leader in their category. I’m delighted to be working with this world-class company and to play a role in fueling its market leadership.”

Schodorf was previously SVP of Sales and Field Operations at Splunk, where in five years he grew bookings from $40 to $600+ million while adding nearly 800 field personnel. Splunk reached more than $8 billion in market value during his tenure while securing more than 75 percent of the Global 1000 and thousands of other enterprises, government agencies and service providers as customers.  Prior to that, he held numerous domestic and international sales and management roles at BMC and IBM.

Macaitas has run marketing for three of the five fastest growing SaaS companies ever – Slack, Zendesk, and Salesforce. He has helped companies build high velocity frictionless engines that fuel growth with innovative account based strategies that land seven-figure deals.