ONE IN FIVE SMES DUPED BY JOB SEEKERS 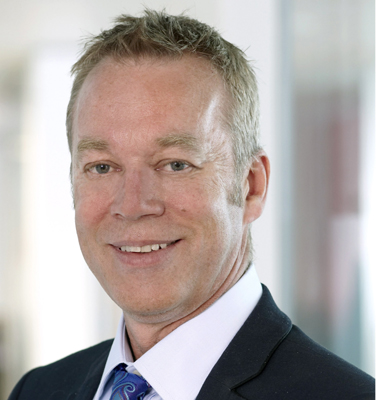 As many as one in five small and medium sized firms across the UK have received a fraudulent reference for a potential job candidate, a survey has revealed.

Of that number, more than half (56%) say that it has happened between one and five times in the last five years alone, while one in 10 state that they have received more than 10 dishonest job references in that time period.

The figures, which are drawn from the Close Brothers Business Barometer, a poll of SME owners and senior management across the UK, also suggest that the most commonly received false references are for mid-level positions (51%), followed by entry or low level positions (45%).

CEO of Close Brothers Invoice Finance, David Thomson said: “The scale of reference falsification is quite surprising but also alarming. Employee fraud could pose a significant threat to a small business both in terms of its image, reputational damage and ultimately financial wellbeing.

“An artificial reference could be used to exaggerate experience, cover up breaks in employment, or to conceal an otherwise poor recommendation from a former employer. It’s not difficult to imagine how hiring someone who has in some way deceived you about their work history could potentially cause serious issues down the line.”

The Close Brothers Business Barometer also found that more than half (56%) of employers are unaware of the existence of websites that offer fictional references in return for a fee.

“Managing the risk of employee fraud should be high on the list of priorities for all businesses and it merits attention in a firm’s overall risk management strategy,” added Mr Thomson.

“The important thing is to be aware that this type of dishonesty exists so that you can take the necessary steps to protect your business.”