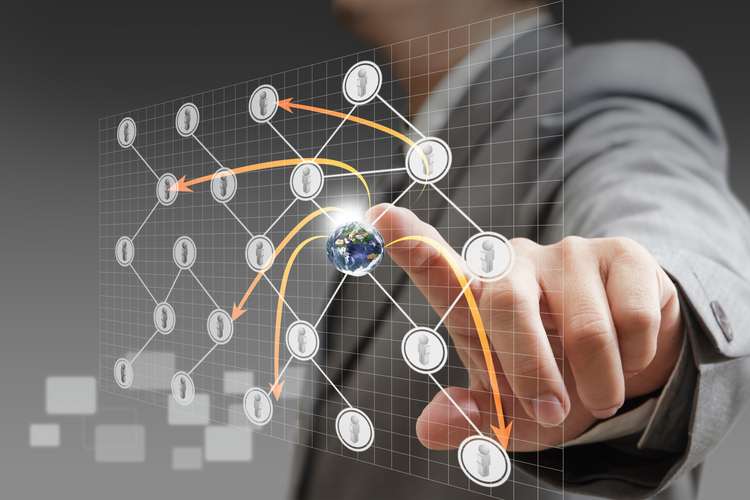 Leading O’Melveny’s representation of Friedberg is Sports Group Co-Chair Irwin Raij (New York), who has worked on matters involving every major professional sports league and is himself a part owner of professional baseball and soccer clubs.

Orlando City SC, which joined MLS in 2015, has quickly captured some of the league’s most engaged fans. The Florida franchise also brought a National Women’s Soccer League club to Orlando and built its own privately funded stadium.

Friedberg is the founder and president of Friedberg Mercantile Group Ltd., a Toronto-based investment firm. He is the firm’s principal strategist and the sole manager of two mutual funds that bear his name. In addition, he serves as chairman and president of the FCMI group of companies, his family holding entities, which are involved in a wide range of investments that include real estate, mining, and forestry operations. Friedberg was also a minority shareholder in Scotland’s Celtic Football Club from 1994 to 1999.

In announcing Friedberg’s investment, Orlando City SC majority owner Flávio Augusto da Silva said, “The US soccer market has shown signs of great strength, which we’ve seen at both the club and league level. We have been approached by interested investors over the years, but I committed enough capital to carry out each step of this project so far and kept expansion opportunities on the back burner. Today, however, we have taken the opportunity to become partners with an experienced and competent investor like Albert, who, in addition to financial contributions, brings strong business and finance knowledge to help with projects that lie ahead for the improvement of our product on and off the field.”

Friedberg commented: “I am delighted to be part of Orlando City SC, one of the best managed and most financially solid teams of the MLS. And, I am extremely gratified to have partnered with Flávio, whose vision and integrity are legendary, and with his very competent executive team. Under their able direction, Orlando City SC will be certain to share in the explosive growth that I see ahead for soccer in the US.”

Da Silva continues as majority partner and chairman of Orlando City SC. He has held this position since acquiring the club in 2013 and has led it to its current successful state.

Raij was recognized as a “Dealmaker” in Variety’sDealmakers Elite and was selected as part of Sports Business Journal’s “Power Players: Sports Lawyers & Outside Counsel.” He is also an owner of the Oklahoma City Dodgers (MiLB) and the Los Angeles Football Club (MLS).