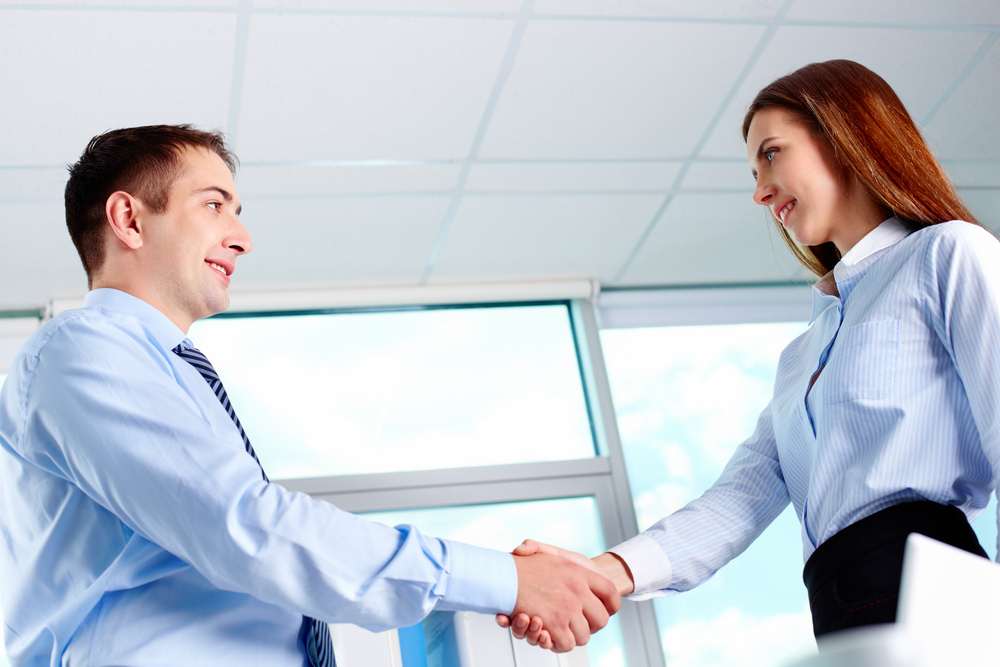 Due to weather conditions, all four races of the omnium were competed in five hours

With the win, Kline has gained Class 1 points and is one step closer to earning the opportunity to represent the United States at the World Cup competition. A total of 12 countries were represented at the UCI event.

“This was a challenging day for Shane, where due to potential rain, all four events of the race were completed in just five hours,” said H. Michael Schwartz, chief executive officer of SmartStop. “To have him ride his first-ever elite Class 1 omnium under such conditions and come out with a win is a testament to his talent and ability as an athlete. SmartStop is a proud sponsor of Shane and we are enjoying following him on his journey toward the 2020 Tokyo Olympic Games, where he seeks to represent the United States in track cycling.”

Kline is scheduled to compete in the following upcoming races: