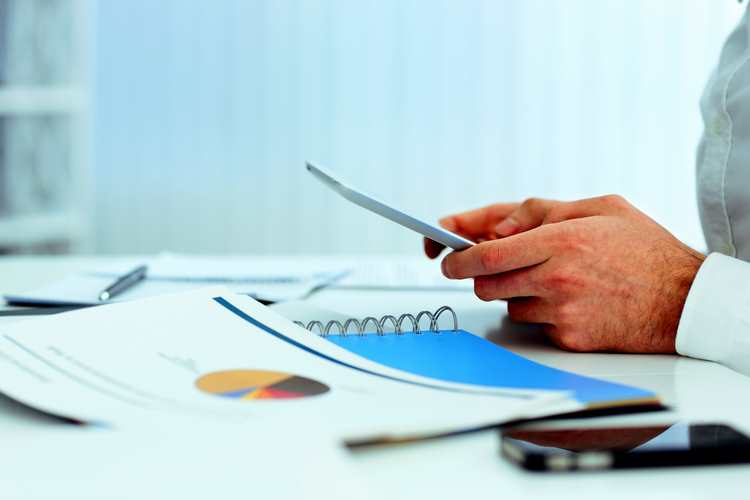 Nuance Communications, Inc. (NASDAQ: NUAN) today announced that its voice biometrics solution has hit a milestone for adoption of its authentication and fraud-prevention platform that is unsurpassed in the industry with over 300 million consumers making more than five billion successful voice authentication early using Nuance biometrics technology.

The growing list of leading enterprises successfully leveraging Nuance biometrics come from a diverse set of industries and are seeing rapid and widespread customer adoption of the technology. The Australian Taxation Office, ICICI Bank, Royal Bank of Canada, Santander, TalkTalk, and Vodafone Turkey are among the 20 organisations that have each enrolled more than 1 million voiceprints in their deployments of Nuance’s Security Suite, easily authenticating customers and preventing fraudsters from illegal access.

This ‘biometric boom’ is echoed by leading industry analyst firm, Forrester Research, which noted: “As users increasingly demand frictionless authentication everywhere, biometrics solutions have garnered significant attention for both authentication and fraud prevention — especially on mobile and IoT devices. Furthermore, as their adoption increases, they will hasten the demise of the industry’s least user-friendly method — passwords.” *

Biometrics can ultimately kill passwords while also improving CSAT and Net Promoter Scores, reducing risk, and improving key operational measurements along the way. Less apparent to the user, but equally as valuable, is the ability for biometrics to tackle consumer fraud head-on. In fact, every dollar of fraud costs organisations nearly 2.5 times more than the actual loss itself (LexisNexis).

With the security of PIN- and password-based systems under near-constant attacks by hackers, new technologies, like biometrics, can save organisations millions while keeping customers happy and their accounts safe. Nuance Security Suite enables organisations to authenticate customers with voice, face or other biometric modalities to stop fraudsters in their tracks. Security Suite applies deep neural networks (DNN) and advanced algorithms to detect synthetic speech, recordings, and brute force attacks, taking fraud prevention to new levels.

“The nearly two dozen leading enterprise customers that have surpassed the million-voiceprint mark, along with the impressive results in fraud reduction and improvement in customer experience, proves that biometrics are on a trajectory for continued large-scale adoption,” said Brett Beranek, Director of Security Strategy at Nuance. “Organisations understand that they need to fight fraud in an aggressive way while at the same time ensuring users have a convenient method for authentication. As the leader in this market, we are proud to partner with forward-thinking organisations to replace PINS, passwords, and knowledge-based questions with biometric authentication.”

For more information about the Nuance Security Suite, go here.