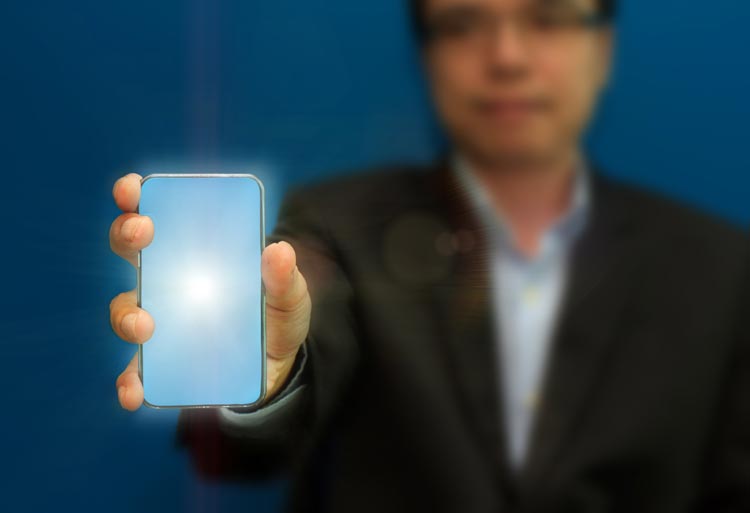 BullionVault reveals today the launch of its new smartphone app, enabling people who want to invest in physical precious metals to manage the entire process using only their mobile device.

For UK investors, this launch cuts the time taken to buy gold, silver or platinum to as little 3 minutes from choosing to download the app to owning their metal of choice. First-time users can now open an account, fund it with up to £5,000 by debit card, and then buy low-cost wholesale bullion all through one application.

Trading starts from 1 gram at a time (currently less than £31 for gold). Each deal is settled instantly with physical bullion already safely vaulted in the user’s choice of London, New York, Singapore, Toronto or Zurich.

Commenting on the launch, Adrian Ash, Director of Research at BullionVault, said:

“Since the financial crisis began 10 years ago, investing in precious metals has become increasingly popular as a way of defending a portion of investor savings. Fintech innovation led by BullionVault has helped by cutting out the high costs and hassle of using traditional small-bar and coin retailers.

“Our new app is a direct response to the increasing technological sophistication of BullionVault customers. Almost half of all BullionVault visitors now come via mobile devices, rather than traditional PCs or laptops. Early adoption isn’t confined to younger investors. Clients using the new mobile app are aged below 44 on average, but the oldest user of the app to date is 97 years old.

“Gold may be the oldest, most time-tested safe haven, but buy-and-hold investors as well as more active traders expect dealing to be as simple and straightforward as any other transaction. BullionVault’s new app means that selling a spike or buying a dip has never been easier. It enables private investors to check prices and buy or sell physical precious metals at the lowest costs, on the go, from wherever they are.”

Available for both Android and iOS devices, the new app shows live price charts for each metal in a range of currencies.

It also enables users to set price alerts and receive a push notification when the metal they’re watching hits their pre-set level.

Launched in 2005 and winner of two Queen’s Awards for Enterprise (Innovation 2009, International trade 2013), BullionVault is the world’s largest precious metals market online, used to trade £689m of physical bullion in 2016.

With prices dipping in July from June, BullionVault users have bought more than a quarter of tonne of gold overall between them so far this month. That takes their total holdings to a new record of 38 tonnes – worth £1.17bn, and more than most central banks own – alongside record holdings of silver (687 tonnes worth £276m) and platinum (launched this March, now 0.25 tonnes worth £5.6m).

Of the 5 secure locations where BullionVault offers gold, Zurich remains the most popular choice (72%) ahead of London (19%) and Singapore (5.2%).