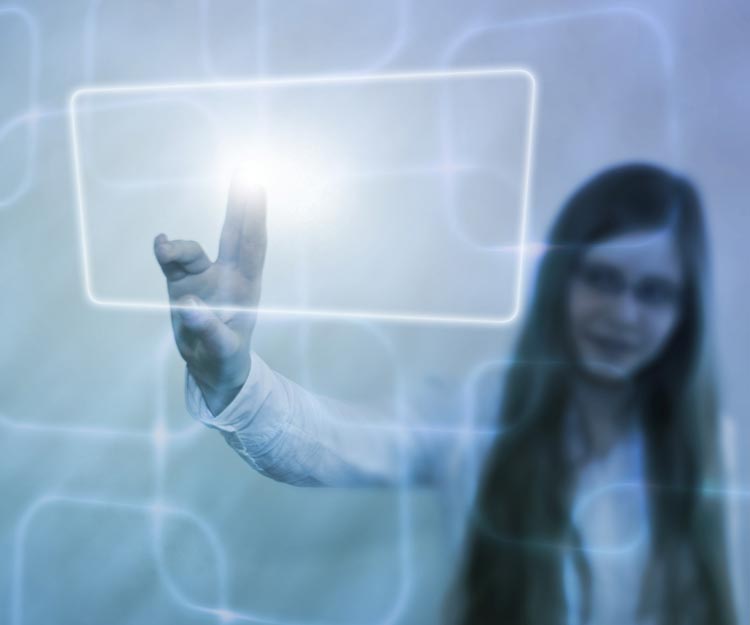 Less than a third of Brits comfortable with businesses using AI to interact with them, a quarter even fear robots will take over – despite many already using AI in their lives

A new global study released by Pegasystems Inc. (NASDAQ: PEGA), the software company empowering customer engagement at the world’s leading enterprises, revealed consumers are confused about what artificial intelligence (AI) really does and have misplaced fears that inhibit them from using AI-based technology. These findings appear to clash with how the UK government wants to make the UK a world leading industrial centre for AI research and development. However, these fears are eased once consumers gain first hand AI experience – which ironically many enjoy today without even realising it.

In a survey of 6,000 customers in six countries, UK respondents appear far less ready to use AI devices and services than other nationalities. Less than one in three (28 percent) of British consumers are comfortable with businesses using AI to engage with them. By comparison, the French (40 percent), Australians (40 percent) and Americans (39 percent) are much more comfortable. Close to three quarters (68 percent) of Brits also express some sort of fear about AI, with almost one quarter (23 percent) even worried about robots taking over the world.

Surprise … you may already be using AI!

The survey also suggests consumers are already exposed to much more AI than they realise. Less than one in five (19 percent) UK consumers reckoned they had used or encountered AI in their daily lives. But when asked about the technologies they have used in their lives, the survey found that 80 percent had experienced at least one AI-powered service or device – such as virtual phone assistants, intelligent chatbots, or predictive product suggestions.  When asked to identify AI-powered devices, only 36 percent believed, correctly, that chatbots and 41 percent that Amazon’s Alexa runs on AI.

AI: Fear of the unknown

There also appears to be a basic misunderstanding of AI. A majority (68 percent) confidently claimed that they understand AI, but far fewer could correctly define what it is or what it can do. For example, relatively few knew that AI has the basic ability to interpret or understand speech (37 percent) or mimic humans (35 percent), while only half could identify some of the most common AI capabilities, like solving problems (50 percent) and learning (57 percent).

These misperceptions are important because the study shows they have a negative effect on consumers’ openness to using AI. The data suggests that consumers are significantly more comfortable with AI if they think they have previously been exposed to it. Less than a quarter (23 percent) of UK consumers who report no AI experience feel at ease with businesses using AI to engage with them. But for UK AI consumer veterans, this number jumps to 56 percent – a full 33 points higher.

The report surveyed consumers across the US, UK, France, Germany, the Netherlands, and Australia. To download the complete report, “What Consumers Really Think About AI: A Global Study,” go here

“Though AI has been around for more than 30 years, it has now evolved to the point that businesses can engage with each individual consumer on a real-time, one-to-one basis,” said Don Schuerman, vice president, product marketing and CTO, Pegasystems. “But our study suggests the recent hype is causing some confusion and fear among consumers, who may not really understand how it’s already being used and helping them every day. Businesses need to focus on using AI to develop applications that provide real value for customers to improve their experiences rather than overhyping the technology itself.”