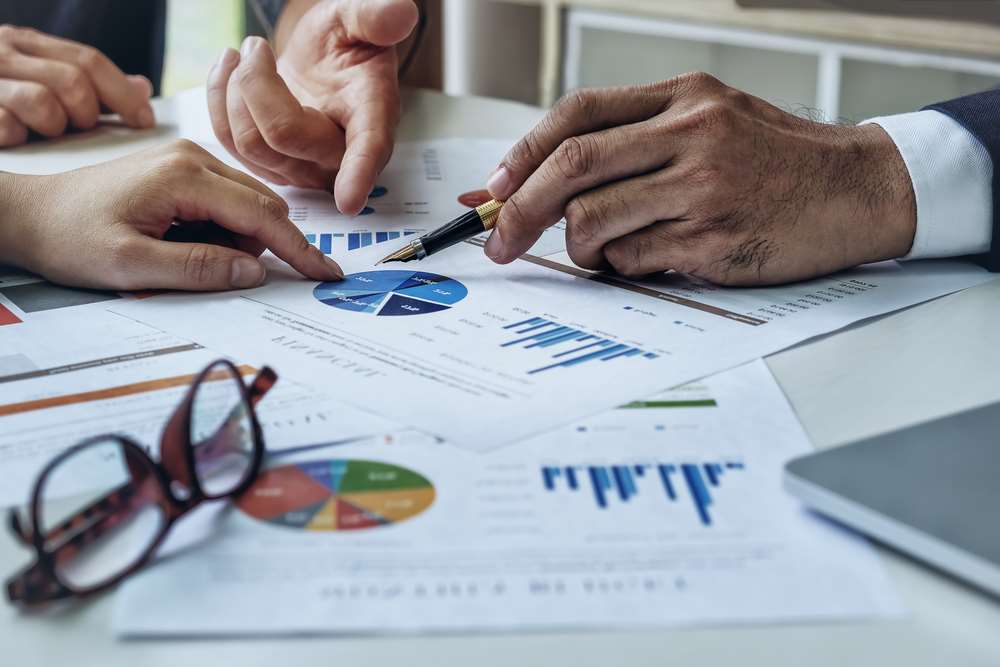 Research from Wyelands Bank, set up to help small and medium businesses, shows more than two thirds (71%) of mid-sized automotive manufacturers say there is too much jargon in the finance industry.

They say this confusion has resulted in missed business opportunities.  More than half (55%) of those asked say this jargon has stopped them from getting the financial services they need.  The same number (55%) say confusing financial terminology has probably led to missed opportunities for their firm.

The research, of mid-sized automotive manufacturers turning over £10m-£300m, shows that an inconsistent use of terminology causes real confusion.  What’s more, this confusion has stopped businesses from accessing the finance they need to unlock growth.

Iain Hunter, CEO of Wyelands Bank, said: “Business finance does not need so much jargon.  Jargon is confusing.  It makes it harder for customers to understand what they are looking for or to make the right decisions about what finance they need.

“Making it easy for firms to raise funds to unlock growth goes to the heart of the productivity debate in the UK.  Anything that gets in the way can be detrimental to those firms and to the UK economy.”

Jargon in the finance industry

The research also shows that two thirds (63%) of mid-sized automotive manufacturers think that there is more jargon in the financial industry that other business areas.  A similar number (71%) believe that banks hide behind financial jargon.

As a result, some 71% would rather speak to someone outside of their bank about financing options.

The impact of a lack of finance

Each automotive firm said that the difficulties raising finance meant they had missed out on an average of £24.8 million in revenues and an average of 24 new contracts.  These would have enabled each firm to create 21 new jobs.

Iain Hunter added: “UK mid-sized automotive manufacturers are struggling to access the finance they need to grow because they are confused by the jargon in the industry.

“Mid-market firms can have a disproportionate effect on growth and job creation, but they first need to be understood as individual businesses. Wyelands Bank’s approach is innovative yet simple.  We give our customers direct access to decision makers to help them unlock growth.”

According to BDO[i], the business advisory firm, mid-sized businesses are critical for creating jobs.  BDO research shows that in the last year mid-market firms created 534,900 new jobs compared with 191,000 by small businesses and a loss of 157,000 by the FTSE350.