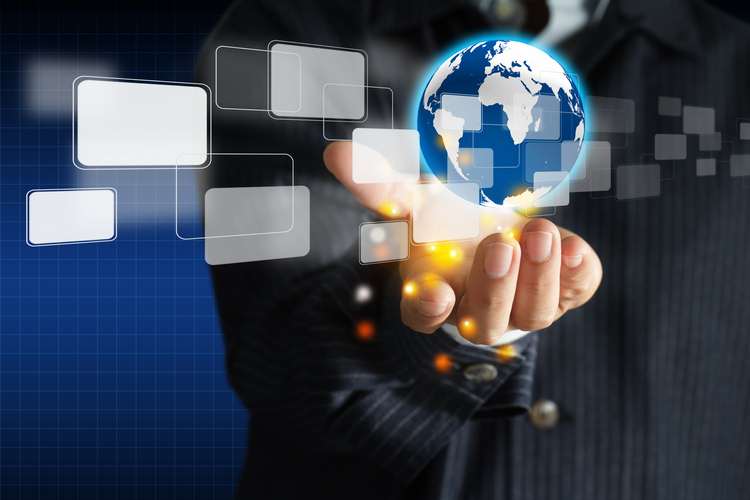 Blockchain technology has replaced bitcoin as the most exciting topic of conversation within the Fintech industry and is being rapidly embraced by national governments and major banking and payments (Fintech) firms, says leading data and analytics company GlobalData.

The financial services industry has been waiting for the full-scale deployment of blockchain applications since it was first realized that the ledger technology had far greater potential scope than bitcoin network application. At its core, the technology allows the transfer of information in a trusted, fast and secure way within a system and can be applied to far more than the movement of money.

Samuel Murrant, Payments Analyst at GlobalData, comments, “The wider applications of the technology are being realized by governments such as Canada, and major banks including the State Bank of India and Santander. These blockchain-based applications are currently in the pilot phase with full scale launches anticipated before the end of 2018.”

Pilots of blockchain technology are currently taking place in the area of cross-border money transfers. Ripple is the biggest success story in this area, forging partnerships with Axis Bank, IDT Corp and MercuryFX, and even MoneyGram to rapidly transfer and settle global money transfers.

Murrant continues, “Domestic payment networks – particularly in countries with instant payment infrastructure – are less in need of blockchain as a solution, but there is an argument to be made for a centralized blockchain ledger in providing greater security and potentially transparency in money transfers.”

Bitcoin, on the other hand, is no longer a realistic option for consumer or commercial payments due to the high cost and low speed of transfers on the network. In addition, Bitcoin’s volatility along with other cryptocurrencies makes it unfavorable to most regulators. Most recently, China banned cryptocurrency exchanges in 2017 and South Korea is reportedly considering a similar ban.

Murrant concludes, “Companies, which are able to leverage blockchain technology, will gain an important advantage on their competitors and the market is sure to follow.”

Share on FacebookShare on TwitterShare on Linkedin
Related Topics:NATIONAL GOVERNMENTS AND FINTECH FIRMS BET BIG ON BLOCKCHAINSAYS GLOBALDATA
Up Next