MIFID II: AS THE DUST SETTLES ON THE EMIR AND REMIT ROLLOUT, A NEW LAYER OF REGULATORY RISK IS SET TO LAND ON COMMODITY TRADERS 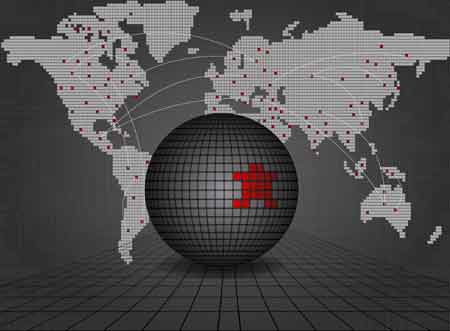 Uncertainty dominates today’s commodity markets. If it isn’t extreme weather or regional conflict adding risk to the value chain, it is politics and the financial crisis’ regulatory offspring.

EU regulators created the Markets in Financial Instruments Directive (MiFID) to increase competition and consumer protection in financial services and a bifurcated regime (EMIR and REMIT) to address potential manipulation in commodity trading. As these last two complete their implementation phase, MiFID II threatens to add to the compliance burden for commodity traders, making it harder for businesses to operate under a hedging strategy. 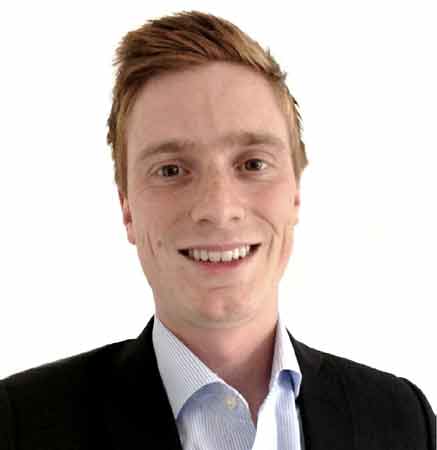 Given the size of the market, a key concern with MiFID II is the potential loss of the exemptions from financial services rules currently enjoyed by energy trading firms. Without these exemptions, energy trading firms could start being treated as de facto financial institutions, the effect being a re-categorisation that misrepresents the nature of their business activities. If the energy trading arm of a large manufacturer were to be regulated in the same way as a bank, it could have to follow rules such as minimum capital requirements.

There is indeed a MiFID II exemption for firms that provide investment services for commodity and emission derivatives or emissions allowances to customers or suppliers of their main business. However, to qualify for the exemption these activities must be considered “ancillary” to that company’s core business.

The risk therefore is that companies seen to be providing investment services, acting as a market-maker in commodity derivatives, or making use of algorithmic or high-frequency trading, might not qualify. Companies trading on own account to optimise their physical energy assets, ‘should’.

MiFID II could create a hedging exemption that ensures the trading arms of manufacturers and energy companies remain exempt. However, the larger a group’s overall ancillary trading operations, the harder it could be to benefit from these narrowed exemptions.

Another worry for companies that might find themselves re-categorised under MiFID II is overlap with the still-new EMIR regulations. These companies might be treated as financial counterparties under EMIR and subject to more rigorous standards in areas such as clearing, reporting and risk mitigation for OTC trades. Having to report trades to a trade repository under EMIR has already compelled energy market participants to up their IT investments.

There is also a question mark over MiFID II’s treatment of physical energy forwards, which could see them defined as OTC derivatives. Should that happen, they would also be subject to EMIR’s trading thresholds which, in certain scenarios, require both clearing and margining.

A CEILING ON NET POSITIONS

Under MiFID II all energy market participants will be required to comply with limits on the net position firms can hold in commodity derivatives across the EU. Both exchange and OTC commodity derivatives trades would therefore be limited to prevent the creation of market distorting positions.

The previously mentioned hedging exemption could, on current guidance, also apply to position limits — so long as a company is a non-financial entity taking positions deemed to be directly reducing the risk of commercial activities.

However, the way the exemptions and limits will work in practice is still subject to a lengthy industry consultation begun in May. The European Securities and Markets Authority (ESMA) which administers both MiFID and EMIR, released a consultation and a discussion paper that laid out its current thinking on MiFID II implementation and asking for industry input; plenty of questions linger about how the new regime will eventually work.

MiFID II consists of a directive, which must be implemented by each EU Member State and a regulation which is applied across the EU. Technical standards and other secondary legislation will need to be drafted, agreed and adopted by ESMA before the new legislation is implemented. We are advising our customers to be ready for MiFID II by early 2017 and the three key things to watch for are:

Derivative and energy traders need to look ahead to late 2016/17 and build increased regulatory risk into their trading decisions. A good place to start may be to consider how changes in the regulatory interpretation of different transactions could affect a given portfolio, especially with regard to non-hedging activities.

There are things you can do now to mitigate exposure to regulatory risk. You could trade on proprietary portfolios via an established, fully regulated market which could provide some certainty about the classification and treatment of transactions.

Technology investments can also help mitigate regulatory risk by surfacing exposures and providing quick assurance that trades and related activities are compliant. This has already been shown through EMIR and REMIT, which compelled many companies to invest in or revisit their Commodity Trading and Risk Management (CTRM) systems. MiFID II could well necessitate another round of IT upgrades, particularly in the in the area of reporting to trade repositories.

While it is still too soon to make firm or detailed ETRM recommendations, the due diligence process with trusted vendors should start now. A regulatory solution for commodity trading and corporate financial compliance is generally not a stand-alone application. Contract data, hedge accounting, revenue allocation in line with new regulatory reporting requirements and other special functions do not happen in a vacuum. It is also vital to consider if software can be installed on a captive system and maintained internally or whether to purchase a software-as-a-service (SaaS) contract and maintain it in the cloud. Direct connectivity to trade repositories should also be a core capability.

We need to begin preparing for MiFID II readiness now and putting processes and systems in place that can accommodate an evolving rollout will be absolutely essential to success.