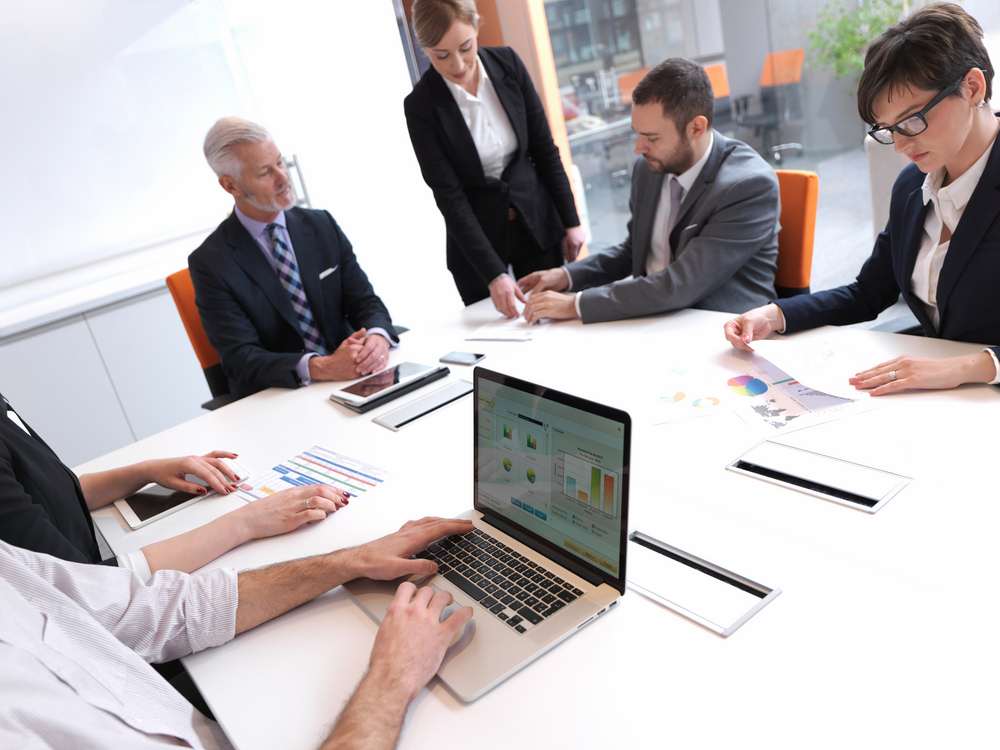 Dubai, United Arab Emirates –McAfee, the device-to-cloud cybersecurity company, today released its McAfee Labs Threats Report: June 2018, examining the growth and trends of new malware, ransomware, and other threats in Q1 2018. McAfee Labs saw on average five new threat samples every second, including growth in crypto jacking and other cryptocurrency mining malware, and notable campaigns demonstrating a deliberate drive to technically improve upon the most sophisticate established attacks of 2017.

Cybercriminals extended their operations in crypto jacking and other cryptocurrency mining schemes, where perpetrators hijack victims’ browsers or infect their systems to secretly use them to mine for legitimate cryptocurrencies such as Bitcoin. This category of coinminermalware grew a stunning 629% in the first quarter of 2018, rocketing from around 400,000 total known samples in Q4 2017 to more than 2.9 million the next quarter. This suggests that cybercriminals are continuing to warm to the prospect simply infecting users’ systems and collecting payments without having to rely on third parties to monetize their crimes.

“Cybercriminals will gravitate to criminal activity that maximizes their profit,” said Steve Grobman, chief technology officer at McAfee. “In recent quarters we have seen a shift to ransomware from data-theft,  as ransomware is a more efficient crime.  With the rise in value of cryptocurrencies , the market forces are driving criminals to crypto-jacking and the theft of cryptocurrency. Cybercrime is a business, and market forces will continue to shape where adversaries focus their efforts.” 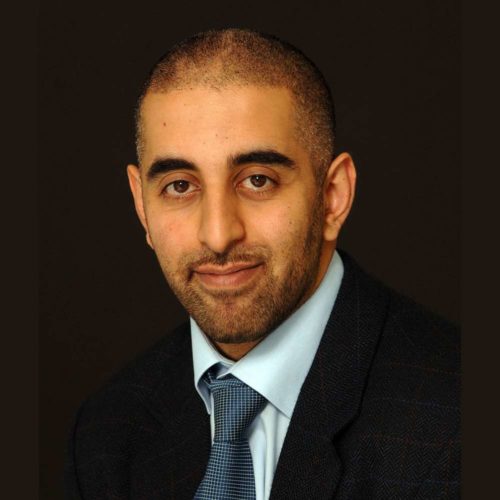 In January, McAfee Advanced Threat Research reported an attack targeting organizations involved in the Pyeongchang Winter Olympics in South Korea. The attack was executed via a malicious Microsoft Word attachment containing a hidden PowerShell implant script. The script was embedded within an image file and executed from a remote server.  Dubbed Gold Dragon, the resulting fileless implant encrypted stolen data, sent the data to the attackers’ command and control servers, performed reconnaissance functions, and monitored anti-malware solutions to evade them.

Operation GhostSecret targeted the healthcare, finance, entertainment, and telecommunications sectors. Operation GhostSecret is believed to be associated with the international cybercrime group known as Hidden Cobra. The campaign, which employs a series of implants to appropriate data from infected systems, is also characterized by its ability to evade detection and throw forensic investigators off its trail. The latest Bankshot variation of GhostSecret uses an embedded Adobe Flash exploit to enable the execution of implants. It also incorporates elements of the Destover malware, which was used in the 2014 Sony Pictures attack, and the Proxysvc implant, a previously undocumented implant that has operated undetected since mid-2017.