Making the UK a Home 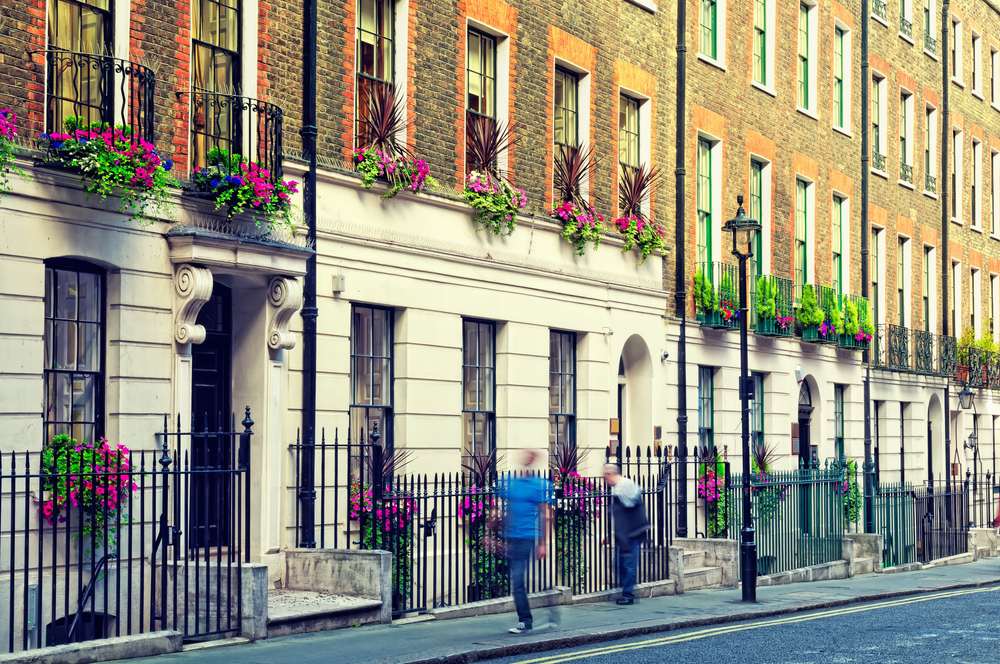 For the high-net worth individual, the UK has long been near the top of the list as a place to live, work and bring up a family.  Its capital is a truly global city; the country is, of course, English-speaking; and there’s a vibrant and diverse cultural scene which makes it popular with spouses, partners and children.  The UK’s schools and universities are globally respected and the rest of Europe is a very short journey away.

But, like any important decision, thought and planning before the move tends to pay dividends later.

Acquiring the legal right to stay in the UK is probably the most fundamental task facing the new arrival.

For some lucky few, like the Duchess of Sussex, marriage to a British citizen will provide a ready immigration route.  To gain a right of residence spouses must prove an ability to speak English, if they are not from an English speaking country, and demonstrate a minimum annual income of just under £19,000 or a capital balance of £62,500 – neither requirement likely to prove any difficulty for the royal newlyweds.

But for those without a British Prince Charming, the routes of Tier 1 Entrepreneur and Tier 1 Investor are favourites.  Whilst both categories require a capital investment in the United Kingdom economy, the criteria are very different and selecting the right route is critical to having a secure future in the UK.

Tier 1 Entrepreneurs must show that they have at least £200,000 to invest in a new or existing UK business as well as sufficient funds to support themselves and any family members moving with them to the UK.  The main applicant must pass an English language requirement and be involved in the running of the business – this is very much a “working” category.   Extension of the status at the end of the first 3 years is dependent on the continuing investment in the business and creation of at least two new full-time jobs filled by resident workers.

The Tier 1 Investor route, the UK’s version of the golden visa route, does not require any English language skills nor the involvement in the running of a business or job creation.  But a much higher capital balance of at least £2 million must be invested either in UK Government bonds or in UK trading companies.  Extension of the status at the end of the first 3 years is dependent on the investment being maintained.  If the value of the investment decreases there is no need to top up.  However, the proceeds of any sale, whether for a loss or profit, must be reinvested.

Some high net worth players may travel, work and invest alone but the truth is that the vast majority have family who move with them or wish to stay for lengthy periods.  The United Kingdom is more generous than many countries allowing both married and long term unmarried partners to accompany the main applicant.  Children are, of course, also welcome so long as they are under the age of 18 and still part of the family unit at the time of the first arrival.

However, all Tier 1 applicants for indefinite leave to remain must stringently monitor the amount of time that they spend outside the UK during the qualifying residence period.   Recent changes to the Immigration Rules mean that both the main applicant and the spouse must not be outside the United Kingdom for more than 180 days in any rolling 12 month period during the qualifying period.

And if the ultimate aim is to be naturalised as a British citizen (which can be obtained after living in the UK for at least five years and having indefinite leave to remain for at least one year) time spent outside the UK should ideally be no more than 90 days per year.

The UK is, of course, currently shrouded in the uncertainty of Brexit but it’s unlikely that the country is about to close its doors to the money and high-value skillsets that high net worth families will bring.  The hope will be that the British passport (whatever its colour) will continue to be an attractive asset for the international financial high-flier.