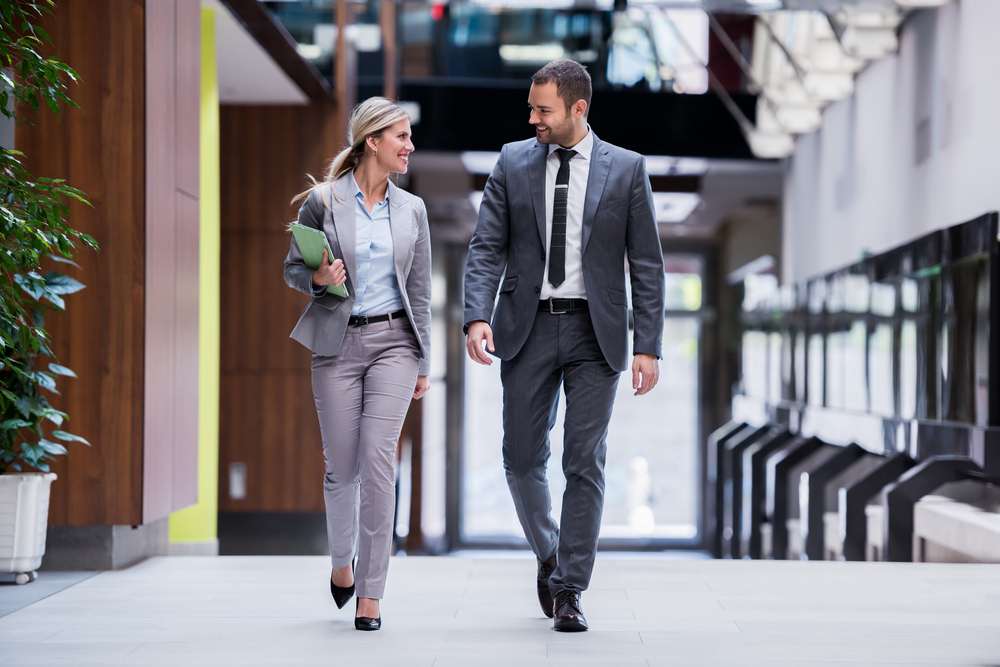 From today, Grub Club will be fully integrated into the Eatwith platform, offering Eatwith users an even wider variety of cuisine-centric experiences. With Eatwith’s continued expansion in London, the company cements itself as the biggest player in the Capital’s culinary experience scene.

Formerly known as VizEat, Eatwith has evolved from 50 to over 25,000 vetted hosts in 130 countries over the course of four years. Eatwith has enabled both global travellers and locals alike to discover exciting, immersive culinary experiences.

Most recently, Eatwith has made headlines with its recent partnerships with brands across the globe including food, travel and tech companies such as TripAdvisor, Ctrip and Apple.

Eatwith’s Co-founder and CEO, Jean-Michel Petit said:“We’re delighted to welcome Grub Club, a dominating presence in the London food scene, into the Eatwith brand. Introducing trained chefs and experienced food connoisseurs will allow us to provide not only culturally diverse culinary experiences to our London guest community but also cuisine curated by chefs with a great following. We’re excited to democratise access to Michelin quality food experiences.”

Siddarth VijayaKumar, Founder of Grub Club, now UK Managing Director of Eatwith, stated:“We believe that joining forces with Eatwith is a natural union of values and are extremely happy to be a part of the Eatwith family. Our fantastic chefs and amazing venues will now be available to a global market of tourists exploring the Capital. We’re now moving closer towards achieving our goal of bringing world-class experiences to diners in one of the world’s most cutting-edge culinary Capitals.”

Global A&D industry poised for sustained growth in 2018 and beyond, following muted gains in 2017