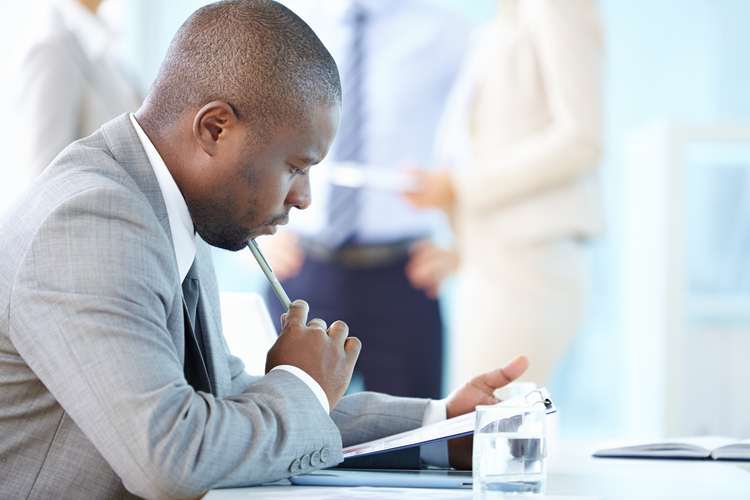 London Central Portfolio has carried out detailed analysis of residential Stamp Duty returns for 2017. This includes the new Additional Rate Stamp Duty (ARSD) of 3% for all additional property purchases such as buy to lets and second homes.

The most expensive 10% of properties contributed around 60% of all Stamp Duty receipts* last year, according to new analysis by London Central Portfolio. The most expensive sale alone, at £90m for a leasehold flat in Knightsbridge Apartments, generated over £10m for the Exchequer.

Not surprisingly, Greater London was the biggest contributor to Stamp Duty tax take, at around 39%*, with over £0.6bn coming from just two boroughs, The Royal Borough of Kensington and Chelsea and the City of Westminster. Whilst the basic rate Stamp Duty paid in the country now stands at £7,161* on average, buyers in London are paying nearly 4 times more at £27,323*.

With UK residential transactions largely static, up 1.1% to 891,600 across the year, it is clear that the 3% Additional Rate Stamp Duty (ARSD) was the main driver for increased revenue. Without this tax, receipts would be back at 2014 levels at around £7.5bn.

Naomi Heaton, CEO of London Central Portfolio, comments “Despite the continued rumble around whether the richest are paying their ‘fair share’, it is clear that they are the main contributor to Stamp Duty revenue. LCP’s findings indicate that the majority of the Exchequer’s £9.5bn tax take is being generated by the 10% most expensive sales and that buyers in London are paying 4 times more Stamp Duty than the national average.

“The Government also needs to be careful with any further policies targeting landlords. Contributing a huge amount towards the Exchequer’s tax take, landlords have been under increased public and Government pressure over the last 5 years. New lettings listings are now down 5% to February, according to a recent Knight Frank report. Reliance on the Stamp Duty take from second properties, which pay an additional rate of 3%, to prop up the market is therefore a dangerous gamble. Representing almost half of all tax take, any new deterrent could start eating away at the public purse”.

“Unless the Government can start to stimulate property transactions again, which according to Land Registry have fallen 29% in England and Wales over the last decade, the outlook for future Stamp Duty revenues looks fairly grim”

Brits think it’s too easy to get into debt