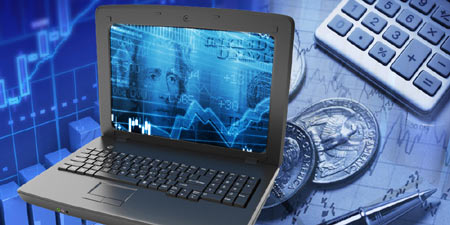 NEW YORK (AP) – AT&T says it gained 2 million wireless subscribers in the latest quarter, but most were from non-phone services such as tablets and Internet-connected cars. The company is facing pricing pressure from smaller rivals T-Mobile and Sprint in a competitive environment in which most Americans already have a cellphone.

The net increases in the July-September quarter included nearly 1.3 million connected devices, such as home-security systems. Cars made up more than 500,000 of that total. On top of those figures, Dallas-based AT&T added 342,000 tablet customers.