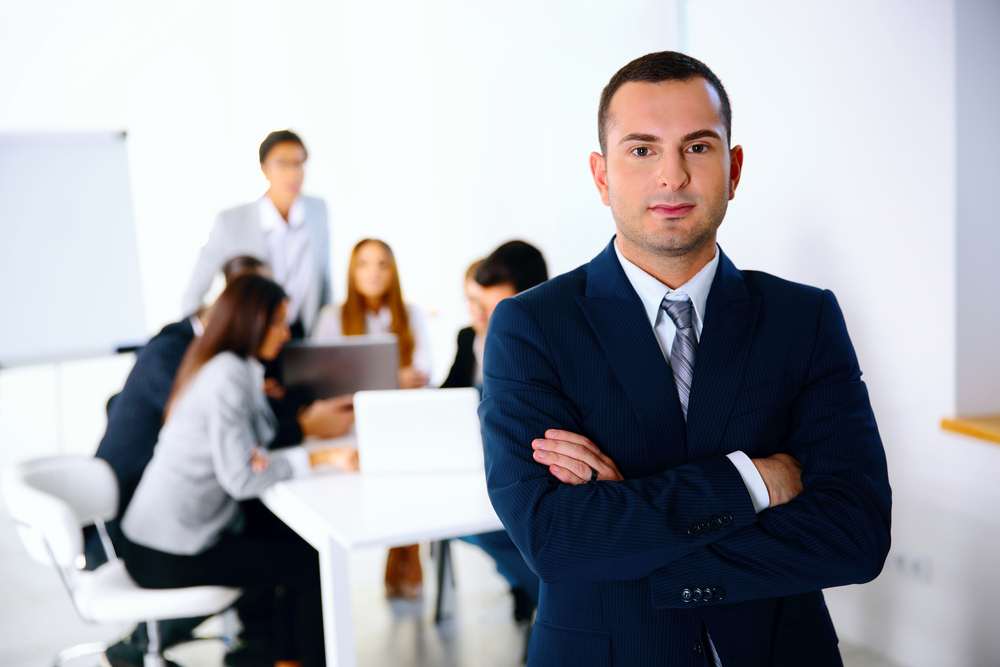 The dust is beginning to settle on TSB’s banking crisis. However, with the Information Commissioner’s Office and the FCA having begun to make their own enquiries over the last couple of weeks, it seems as though the bank may not yet be out of the woods.

Problems started to emerge following a planned operation to move a big chunk of customer data from one platform to another. Hours after the work was supposed to be finished, though, TSB was bombarded with complaints from customers.

The incident may have come at a bad time for the bank’s SME customers, with some of them likely to have been unable to meet HMRC payment deadlines.

Business banking can be a confusing area for SMEs, who often stick with the devil they know. It’s been reported that in 2014, four large UK banks held 85% of all SME accounts. That figure is estimated to have risen to 90% in 2018.

Recognising this and wanting to change it, TSB set out differentiating itself from the banking establishment by targeting SME customers with talk of “breaking the shackles” of the big banks. It is for exactly this reason that I believe we must refrain from ‘bank bashing’ TSB. In my honest opinion, I feel TSB is staffed with many conscientious, effective professionals who have been let down by a difficult migration away from legacy infrastructure.

That said, this crisis has shown that many of TSB’s services are built on top of the platform of its parent company, Sabadell – a firm founded in the 1880s.

This is not to say that older companies will inevitably be less innovative or technically proficient. But TSB’s meltdown occurred when a large trove of customer data was migrated across from a Lloyds Banking Group platform to one operated by Sabadell. What does this tell us about the capabilities of our financial services behemoths?

I believe there has historically been a view that crises like TSB’s are seen solely as ‘IT’ problems, rather than business-critical issues which should be the concern of those at the very highest levels of these organisations. I think we are slowly moving past this, but financial services firms need to be more vigilant than ever and learn from TSB’s example.

Legacy systems reflect not just a company’s past but also its present; harking back to the world they were developed for, whilst also seeking to serve the world they are now in. Perhaps TSB recognised this when its leaders appointed IBM to help them through their crisis . But was that move too little too late?

There is no doubt in my mind that this should be an important moment for business banking customers who are becoming more aware of the range of options  available in the alternative finance space. Companies building streamlined products from scratch, leaning on best-in-class technology and infrastructure support, are in a good place to capitalise on the deficiencies of incumbents.

I’m confident that TSB will be able to rebuild trust in the services it provides. However, this could be a warning shot across the bows of any business relying on older systems to get by.