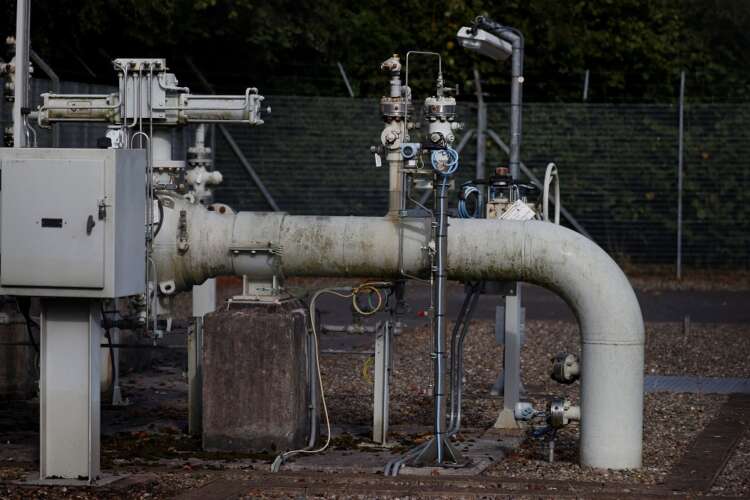 BRUSSELS (Reuters) – Some members of the European Parliament intend to take legal action against the European Commission if its plan to label gas and nuclear energy investments as climate-friendly becomes law, according to a lead lawmaker on EU green finance rules.

The European Parliament will decide next week whether to accept or reject the Commission’s proposal to classify gas and nuclear power plants as green in the EU’s “taxonomy” – a list of investments that can be marketed as sustainable.

If Parliament does not reject the gas and nuclear rules, and they pass into law, some members will attempt to sue, said EU lawmaker Paul Tang, the EU parliament’s lead negotiator on green bonds laws and part of its negotiating team on the taxonomy.

“The parliament will definitely try to go to court … We will argue that it goes against the primary legislation and we’re definitely going to fight for that,” he said.

The motion up for vote in the parliament would reject the plan on the grounds that it fails to comply with an existing EU law, which says that to be labelled green, an investment must “substantially” contribute to one of six environmental goals, and not harm the others.

To pass, the motion must win support from a majority of the assembly’s 705 lawmakers.

Sirpa Pietikainen, one of Parliament’s lead negotiators on the taxonomy, said she would back legal action if parliament failed to block the rules.

“If it comes to it, I would be supportive of legal action and part of the group of MEPs taking this to court,” Pietikainen said.

Austria and Luxembourg, both opponents of nuclear energy, have also threatened to sue Brussels over the plan.

With its sustainable investment label, the EU had aimed to set a unifying standard for green finance, and guide private capital towards investments that support climate change goals.

But the gas and nuclear plan has split EU countries and lawmakers, reflecting broader disagreements over how Europe should cut its emissions. The invasion of Ukraine by Russia, Europe’s top gas supplier, has intensified that debate.

Countries including Poland and Bulgaria had lobbied for the taxonomy to incentivise gas investments to help them phase out more-polluting coal. Others, such as Denmark and Luxembourg, argued it would not be credible to label a fossil fuel as “green”.

Any ECB rate hike above zero will depend on data, Panetta says

We’ll be with you on ‘long road’ to membership, EU tells Ukraine