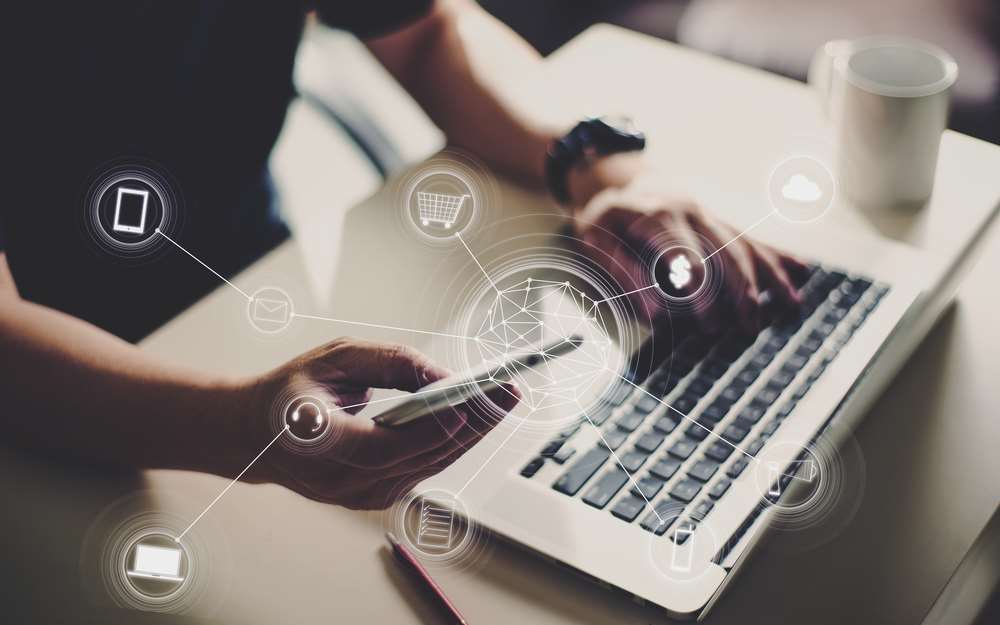 GENEVA, Switzerland – Latin American banks are reviewing their digital strategies in an effort to lower costs and increase access for the unbanked populations.

Banks in the region prioritize customer demands (55%), new technologies (51%) and the impact from new competitors (48%) according to an in-depth study released today by Temenos (SIX: TEMN), the banking software company.

The report, written by the Economist Intelligence Unit (EIU) on behalf of Temenos, explores the theme: “Whose customer are you? The reality of digital banking in Latin America”. This regional report explores the developing situation for retail banks in Latin America and derives from the recently launched global report conducted for Temenos by the EIU. The regional report emphasizes the need for Latin American banks to further develop their digital banking efforts in order to improve their products and services, restructure their cost base and attract new customers who may have never banked before. Legislation is also encouraging bank and fintech collaboration to deliver digital banking to the unbanked.

Renee Friedman, the editor of the report from the Economist Intelligence Unit, stated: “An increasingly confident fintech sector that puts simplicity, low cost and social inclusion at the top of the agenda means digitisation is a tool for improving access and equality in Latin America. Banks have responded by accelerating their digitalization strategies.”

Enrique Ramos O’Reilly, Temenos regional director, Latin America & Caribbean, commented: “The Latin American retail banks are rushing to digitalize in order to meet rapidly evolving consumers’ demands and fend off competition from new agile market entrants. Furthermore, regulators in the region champion financial inclusion and promote a level-playing field for incumbents and new entrants.  It’s now 100% necessary for banks to overhaul their IT infrastructures in order to cut their operational costs and to deliver an omni-channel, personalized and responsive digital experience to their customers and prospects.”

Going Dutch – can banks get a fair share in the age of open banking?