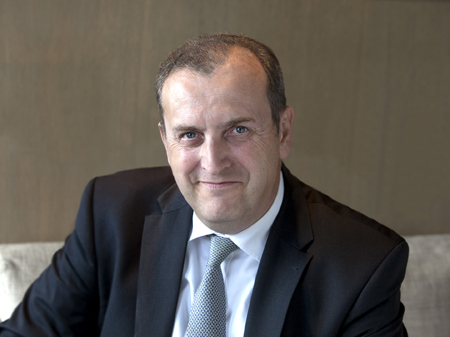 KBL epb reported a group net profit of €81 million for 2015, up 22% from the previous year. Over the same period, group revenues rose slightly, reaching €548 million, compared to €539 million over the earlier 12-month period.

Core private banking assets under management rose by €3.7 billion to €49 billion, up 8%  as of December 31, 2015. Group assets under custody remained largely stable.

“KBL European Private Bankers continues to rise to the challenge of change,” he said. “At a time when our sector is consolidating, we are strengthening our footprint, enhancing our range of products and services, and, most importantly, demonstrating our enduring commitment to meeting the individual needs of each client we serve.”

The disclosure of the group’s positive 2015 annual results follows the recent signing of a preliminary agreement by KBL epb to acquire Amsterdam-headquartered Insinger de Beaufort – representing the group’s third acquisition in 18 months.

“As we review our group’s many recent accomplishments,” Stein said, “we must also recognize that the first quarter of 2016 proved difficult for our sector, reflecting prevailing market conditions.

“Our group will nevertheless continue to make significant long-term investments, including strategic acquisitions, the enhancement our IT and Operations activities, and the training and professional development of our staff,” he said.

Stein concluded: “With the full support of our shareholder, our team of 2,200 professionals in 50 European cities remains focused on realizing our vision to be recognized as a trusted partner and leading private bank everywhere we operate.”