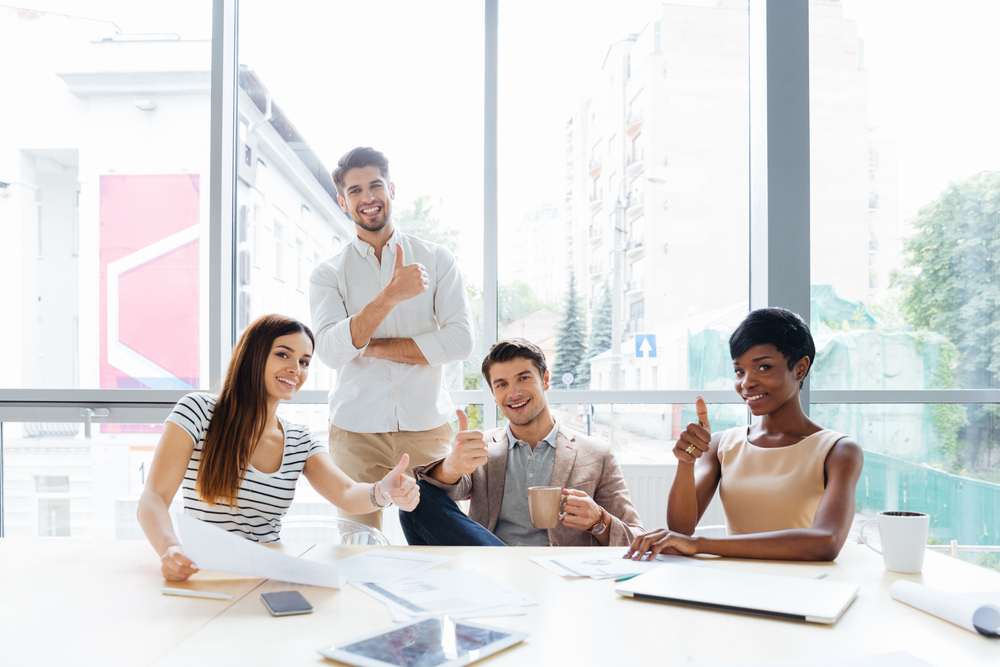 A Los Angeles Superior Court recently ruled that a lawsuit filed by a group of California public school students can move ahead. The lawsuit, Ella T. v. State of California was filed by Public Counsel and Morrison & Foerster on behalf of 10 students from three different California public schools, and advocacy organizations CADRE and Fathers & Families of San Joaquin, who are asking the court to affirm the right to evidence-based literacy instruction regardless of zip code.

The ruling allows the court to hear evidence that the state of California is failing hundreds of thousands of public school students – who are mostly low-income and students of color – by allowing a system that requires them to attend school yet deprives them of access to basic literacy instruction.

A 2012 study published by the State Superintendent of Schools and State Board of Education characterized the literacy crisis in California as “urgent,” but no follow up was ever made.

For example, at LaSalle Avenue Elementary, only 4 percent of students scored at or above “met standard” on the state standardized test, Assessment of Student Performance and Progress (CAASPP), in English Language Arts, in the 2016 – 2017 school year. In real terms, that means that of the 179 La Salle students who took the CAASPP exam in the 2016- 2017 school year, only eight children were proficient or above. A single child in the school—one third-grader—exceeded the state’s standards, and only two third-graders, three fourth-graders, and three fifth-graders met the state’s standards.

Read the ruling HERE and the minutes HERE.

Mark Rosenbaum of Public Counsel, one of the attorneys for the student plaintiffs, issued the following statement:

“Today’s ruling is a step forward for California students who are asking for nothing more than the tools and resources necessary for a basic literacy education. This ruling allows us to have our day in court to prove how California is failing these students by depriving them of the right to literacy. Literacy is the key that opens doors, provides opportunities and gives our kids a fighting chance at success in life.”

Michael Jacobs, Partner at Morrison & Foerster, one of attorneys for the student plaintiffs, issued the following statement:

“We are pleased that the court is allowing us to proceed with this lawsuit. We are optimistic that we will be able to demonstrate that the State can and must do more to ensure that all students have access to literacy.”

PIMFA warns on the consequences of a no deal Brexit