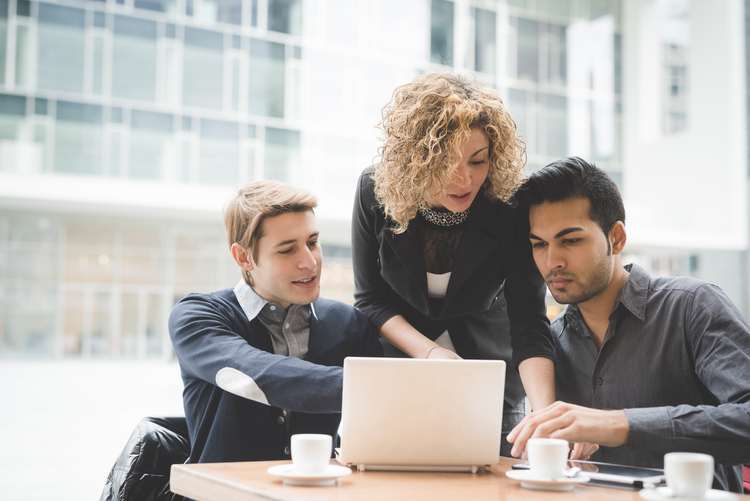 Adding a veteran trial-appellate attorney who has served in the highest echelons of corporate suites and government, Stroock announced the arrival of Ira Raphaelson as a senior counsel in the firm’s Washington office.

Mr. Raphaelson brings an exceptional combination of public and private sector experience to his new position. A longtime federal prosecutor, he served as a Justice Department special counsel during the administration of George H.W. Bush. In recent years, he served as global General Counsel for two leading publicly-held gaming and entertainment companies – Las Vegas Sands Corp. and Scientific Games Corp. As chief legal officer for both companies, he was responsible for corporate and legal strategy, compliance, government relations and human resources.

At Stroock, Mr. Raphaelson will work across multiple practices, including the firm’s financial services, litigation, compliance, regulatory and corporate groups. He is expected to provide strategic legal counsel to public companies on corporate governance, business development, regulatory and litigation issues, as well as multi-forum investigations/litigation and crisis avoidance/management matters.

“It isn’t often you have a chance to add someone with the gravitas of Ira Raphaelson.  He brings to our firm an extraordinary background as a former top enforcement official and a global GC,” said Jeff Keitelman, Stroock’s Co-Managing Partner. “Ira has been at the center of some of the largest federal regulatory investigations on record, and has crafted innovative compliance programs that successfully closed out numerous wide-ranging government actions.”

Mr. Keitelman added, “With decades of government and C-suite experience, Ira brings proven insight into the legal challenges facing national and international companies today. We are extremely fortunate to have him on board.”

After beginning his career in the U.S. Attorney’s office in Chicago, Mr. Raphaelson earned the notice of financial regulators during the savings and loan crisis of the late 1980s. In 1991, President George H.W. Bush nominated him to be the first presidentially-appointed Special Counsel for Financial Institutions Crime within the Department of Justice. Reporting monthly to Congress, which had created the position, he was responsible for overseeing criminal investigations of banks and other financial firms in the aftermath of the S&L crisis. In a highlight action, Mr. Raphaelson helped secure the guilty plea of Bank of Credit & Commerce International (BCCI), the murky overseas institution whose epic corruption resulted in a then-record forfeiture and taxpayer-funded bailout of a number of U.S. banks.

Mr. Raphaelson has also been in private practice with a pair of first-tier law firms, representing public and private companies, executives and public officials, often in multi-forum matters.

In addition to his practice, Mr. Raphaelson is an adjunct faculty member at Northwestern University Pritzker School of Law, where he teaches courses on entering business markets outside the U.S.

Mr. Raphaelson received his J.D. and his B.A. from Northwestern University.

Stroock provides strategic transactional, regulatory and litigation advice to advance the business objectives of leading financial institutions, multinational corporations and entrepreneurial businesses in the U.S. and globally.  With a rich history dating back 140 years, the firm has offices in New York, Los Angeles, Miami and Washington, D.C. For more, visit www.stroock.com.