IOT FOR RETAIL BANKING IS AN EVOLUTION STARTING FROM CUSTOMERS’ WALLETS 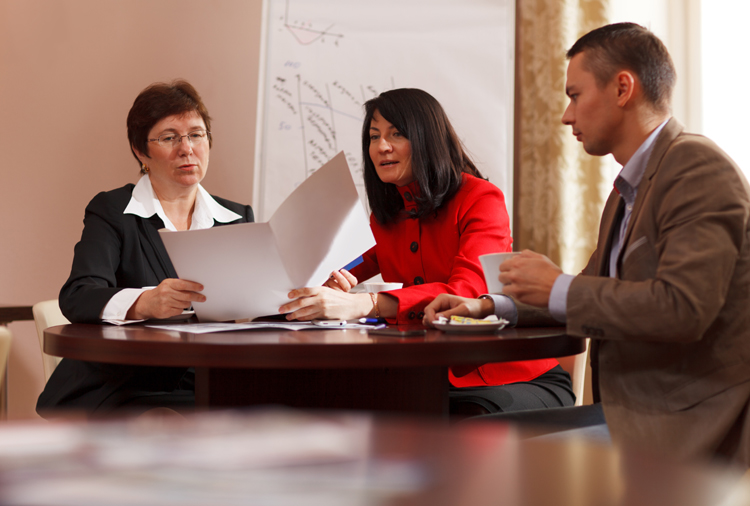 Smart, connected devices are finally appearing in our homes and cars, and becoming integral to how our cities and critical services like energy, water and mass transportation are run. But, how might the Internet of Things (IoT) model affect financial services?

Insurance is one sector that’s embracing IoT enthusiastically. Insurers are interested in how connected devices can feed back data that will help them better manage risk through constantly monitoring a customer’s behaviour or property. The technology could even create new insurance products like pay-as-you-drive car insurance.

So, will retail banking find a role for IoT?  Banks could replicate what insurers are doing and use IoT to provide data intelligence on property, vehicles and other items customers request loans to buy.

However, when you look very hard at what is happening, those banks who are checking out IoT are still in the exploratory stage. There are few, if any, implementations on the scale of those in insurance and other sectors.

Banks need to be careful to ensure they can explain the technology and how it will directly work and affect their customer base. One early area of focus is how wearable connected devices could be used to significantly strengthen secure access to payments and other sensitive banking services while making the process of multi-factor authentication much more efficient and workable. For example, there are several projects to trial the Nymi Band bracelet that validates bank service access through a unique identification system based on the wearer’s heart rate.

For the banking industry to start using IoT, it is likely it will be linked to how banks can further develop their mobile banking channels, and make them even more enmeshed with how their customers live their digital lives. Customers trust their smartphones to do more of their personal banking than ever before. The British Bankers Association[1]has said Internet banking website logins fell to 4.3 million times a day while mobile banking apps were being used 11 million times a day. This translates over 7,000 times a minute and four billion times a year.

Saying this, retail banks run the risk of possibly pushing their dependence on connected devices too far. When looking at recent devices, such as the Apple Watch and Google Wallet we must be aware that they have not always been a success in terms of banking and opinions so far on their future significance have been very mixed.

Perhaps, banks should take a step back and realise that they already offer a connected object that’s carried everywhere and doing an excellent job at collecting data and providing actionable insights – the bank card.Like a smartphone, the bank card is always with the customer, is designed to interact with machines like ATMs and gives banks the insight they need into their individual customer’s behaviour. So, considering how a smart bank card could use Near Field Communications to interact with a customer’s smart phone could be a powerful proposition for some, if not all segments, as would be how a smartphone could communicate with ATMs and other self-service technology inside branches or elsewhere.

Whether IoT in banking is a revolution or evolution, numerous barriers to implementation remain to be overcome. As with any IoT devices or connected technologies, there are some serious concerns about the safety of the smart technology. Common industry standards still need to be established, but with the backing of many tech giants such as IBM and Cisco, this is likely to happen sooner rather than later.

Ultimately, IoT is just one element of a much larger digitisation programme by banks, and it is important they carry on in this direction alongside other essential elements such as Big Data, predictive analytics and artificial intelligence. Retail banks have come a long way so far, but it is obvious they are still in the early stages of devices and still have far to go to become fully connected.

30 PER CENT OF UK CONSUMERS WOULD USE AMAZON, GOOGLE, FACEBOOK OR APPLE FOR BANKING SERVICES