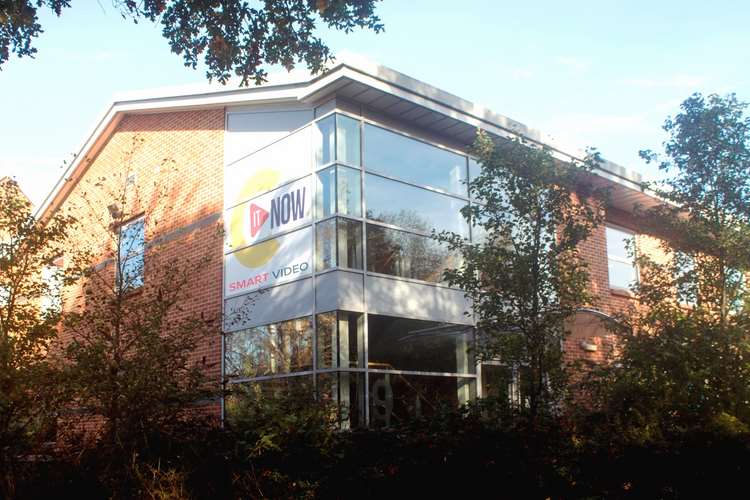 As CitNOW celebrates its 10th anniversary, it is already operational in 49 countries globally and works with 42 OEMs and aims to accelerate its influence across Europe.

Thanks to rapid growth during the last three years, CitNOW has increased its number of dealership installations by 55% in 2016, with the figure rising by another 39% to 7,400 by the end of 2017. In the UK alone, the 3,200 dealer sites using CitNOW produced more than six million personalised videos for customers last year.

Over the next three years, CitNOW aims to maintain its leadership position in the automotive video market, with the biggest growth expected to come from the 21 European countries already using the brand’s products.

The primary focus of the business will remain on the UK and European markets, including the opening of CitNOW’s sixth European in-market organisation to manage the Nordic and Baltic regions.

Meanwhile, the backing of Tenzing is expected to generate an increase in the CitNOW workforce of a third over the next 12 months, as the company continues to invest in its technology platforms and personnel. While the investment will necessitate a restructure of the CitNOW board, the fundamental running of the business will be unaffected, with CEO Alistair Horsburgh retaining overall day-to-day control and ex-Sytner operations director Geoffrey Page-Morris taking a more active role as Executive Chairman.

Page-Morris said: “I was a big advocate of CitNOW during my time at the Sytner Group and the company’s success, leadership and evolution over the last few years is testament to the work of the senior management team and a satisfying vindication of my faith in its concept. CitNOW already holds a commanding position of leadership in the automotive video sector and the potential for the brand remains huge, so this is an exciting time for all of us.”

CitNOW has been backed by banking firm, Santander during the recent period of growth and will continue to be funded by the company until at least next year.

“Reflecting the positive dynamics for CitNOW in the automotive market, it has been a pleasure to continue to support the business as it has flourished and I look forward to maintaining this relationship as the business progresses.”

CitNOW CEO, Alistair Horsburgh, said: “We have reached the beginning of a new chapter in CitNOW’s development, one of the most exciting since the company was formed in 2008. Last year, we tripled our presence in Europe and increased our global revenues by over 50%, compared with 2016.

“Our core business strategy is to build out our franchised dealer customer base in the UK and Europe significantly. We chose Tenzing because they were a perfect fit for our business at its stage of growth. Christian, Guy, Rowena and their wider team have demonstrated throughout the process that they were the right choice for us.

“We know that, globally, consumers are demanding more personalised, more immediate service and we intend to capitalise on that in the automotive sphere.

“It is fair to say that we wouldn’t be where we are without Andrew Howells and Donna Barradale, who founded CitNOW in 2008 and supported fearlessly the rapid expansion plans that started when I joined the firm in 2012. Our sincere thanks must go to them and our other exiting shareholders, Berrie Bloem and Angela Barrow.”

SOCIALBAKERS NAMED IN THE 2018 INC. 5000 LIST OF THE FASTEST-GROWING PRIVATE COMPANIES IN EUROPE