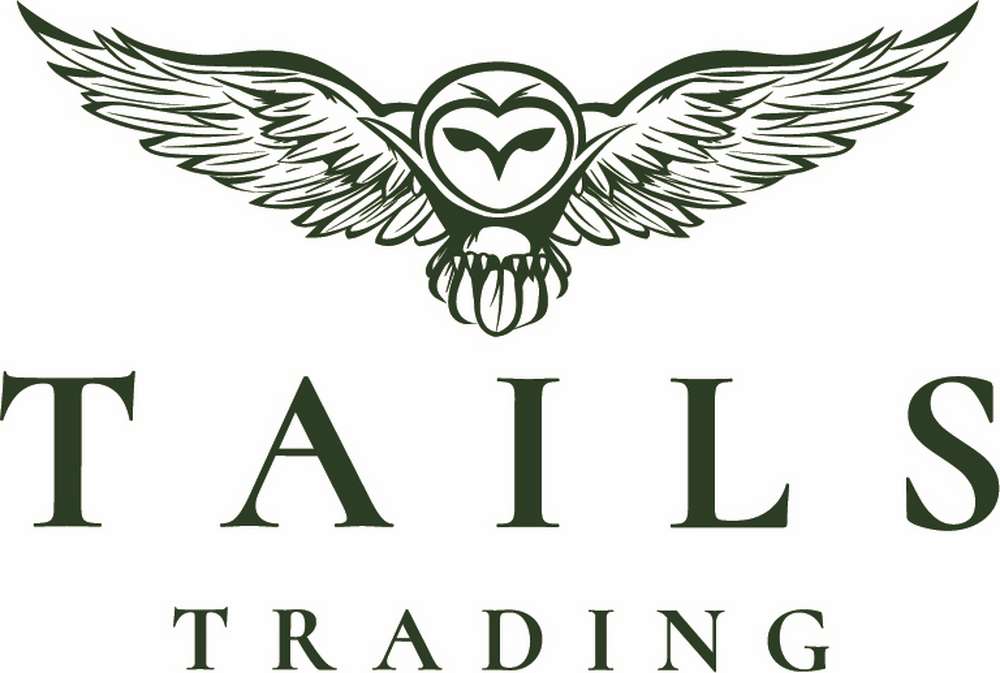 China has long been seen as a land of opportunity by UK businesses. We have enjoyed an increasingly strong trading relationship with the country for many years. However, as the IMF announces that it is downgrading its all-important growth forecasts for the Chinese economy, will China continue to grow in importance as an export destination for UK goods or will other markets –such as India – prove to hold greater potential? 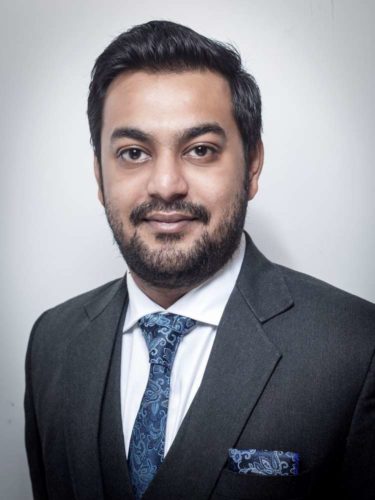 New figures released last month by the Office for National Statistics show that Asia as a whole is becoming increasingly important to UK trade. Many of the fastest-growing export markets for the UK are in Asia. UK business has seen a whopping 40% growth in exports to Taiwan, 19% to India and 17% to Thailand. India is a particularly exciting market for the UK due to its sheer size. So how do the two market’s potentials compare?

China is the world’s second largest economy. Ever since the country began to adopt free-market principles in 1978 it has been going from strength to strength. In recent years UK-China trade relations have been blooming. Last February Teresa May and the Chinese Premier agreed a new trade and investment review but the UK’s exports to China have been increasing steadily since 1999, when China was the UK’s 26th largest export market, compared to 2017 when it became the UK’s sixth largest export market. In the year to March 2018 UK exports to China grew by 15.3%.

However, the IMF recently downgraded China’s growth forecasts, blaming weaker credit growth and the country’s ongoing trade war with the United States. The IMF figures show that China’s economy is forecast to grow 6.2% this year, down from 6.6% last year and 6.9% the year before. The US-China Trade War has played a part in this.

Although the US-China trade war has inevitably damaged the country’s economy, it has also had its benefits. While the Chinese government has been battling the US, this has encouraged Chinese consumers and businesses to look for import opportunities beyond the US, due to the fact that the trade war has made US goods too expensive. UK products are included in this.

UK goods are in high demand in China, now more than ever. Recent research by Barclays Corporate Banking has revealed that 57% of consumers in China are prepared to pay more for UK-made goods because they perceive the quality to be higher. The research also showed that this trend is even stronger amongst younger generations.In China 73% in 25-34 year olds surveyed said a product showing the Union Jack increased their likelihood of purchasing a product.

Furthermore, if, as is generally understood, London and Beijing may be moving closer to reaching a trade deal for post-EU-exit Britain, this would offer a huge boost to the trading relationship between the two countries.

India’s GDP growth forecast for 2019 is 7.3%, making it one of the fastest growing economies in the world. Increasing salaries mean the region has a burgeoning middle class, with an increasingly disposable income. The demand for products and brands is at an all-time high and this is set to continue for the foreseeable future. This is especially true for British products. The aforementioned research from Barclays Corporate Banking found that 64% of consumers in India were prepared to pay more for goods made in the UK – even higher than the figure in China.

However, India is currently a trickier market for UK brands to break into. Going directly into India requires an intricately planned marketing strategy and strong capital power to back it up, though it is possible. Having local specialists on hand to advise will smooth the process and minimise costly mistakes.

Ideally, to successfully launch a brand in India, a company would first launch around the Indian market, in places like Singapore, other ASEAN countries or UAE. Establishing a brand in these destinations initially will ease the path into India. That way the target segment of consumers will already have formed an understanding of the brand, which will likely pique demand.

Long term, India has more potential to grow even faster, in terms of middle class and personal income, than China. But this does not mean ditching China. China is still a huge market in terms of size and disposable income. China is also still relatively easy to enter as a new brand, in comparison to India. The Indian market behaves very differently and requires brands to cater to the particular needs of its consumers.

Siddharth Shankar is a leading expert in trading with Asia and CEO of Tails Trading, an innovative new solution helping UK SMEs to export their goods to Asia. Visit www.tailstrading.com to find out more.

Do you know about the PSD2 deadline on June 14th? What you need to know and do before this date