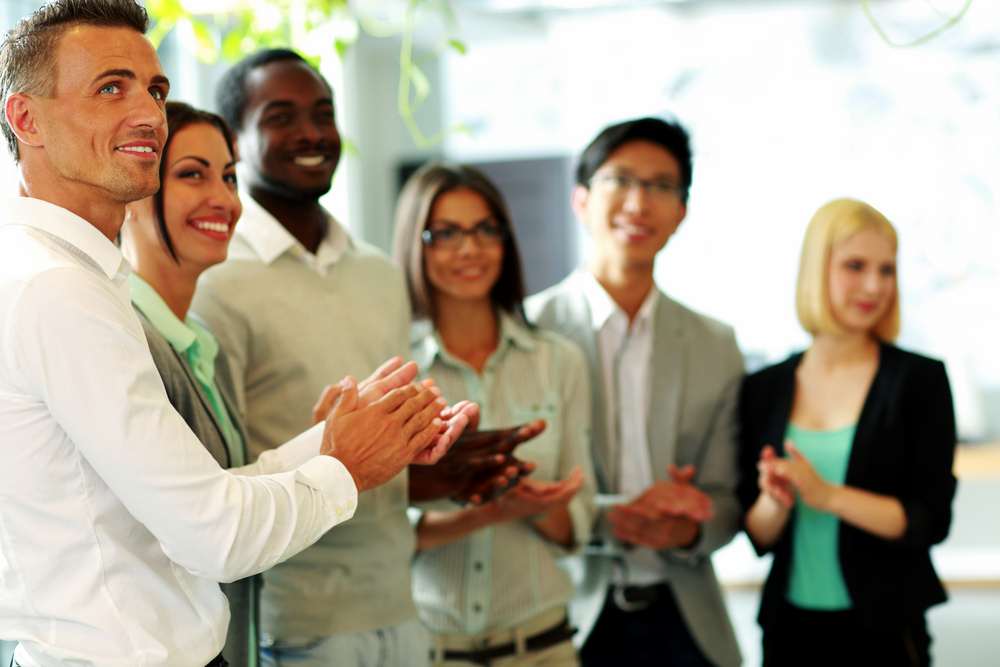 IBM (NYSE: IBM) and partners today launched the Call for Code Global Initiative, the largest and most ambitious effort to bring startup, academic and enterprise developers together to solve one of the most pressing societal issues of our time: preventing, responding to and recovering from natural disasters.

During a keynote address at the VivaTech Conference in Paris, IBM Chairman, President and CEO Ginni Rometty called on the technology industry to help build a better future, committing IBM technology and $30 million USD over five years in the annual Call for Code Global Initiative. Its goal is to unite the world’s developers and tap into data and AI, blockchain, cloud and IoT technologies to address social challenges.

“At IBM, we harness the power of technologies like AI, blockchain, IoT and cloud to address some of the biggest opportunities and challenges in business,” said Bob Lord, IBM chief digital officer. “Now, with Call for Code, we are calling on all developers to join us and use these same leading edge technologies to help people, their communities and society.”

Through Call for Code, IBM and David Clark Cause are joining forces with the United Nations Human Rights Office and its human rights-based approach to humanitarian action, which focuses on securing the participation of affected groups in preparedness, response and recovery efforts, and bringing attention to the most excluded and marginalized populations.

“Technology can be a powerful force to advance human rights and build more equitable societies. Call for Code is an excellent opportunity to explore how technology can play a role in addressing the needs of the most vulnerable populations and those who are at risk of having their human rights violated in the context of a humanitarian crisis,” said Laurent Sauveur, head of external relations of the United Nations Human Rights Office.

Call for Code also integrates the American Red Cross’ focus on new ways to bring support to disaster victims – especially important with 2017 ranked as one of the worst years on record for catastrophic events, including fires, floods, earthquakes and storms.

“Responding to large-scale national and international disasters is a team effort, and we are excited to leverage skills and insights from the tech industry to address global challenges,” said Brad Kieserman, vice president of Disaster Cycle Services at the American Red Cross. “Partnerships and technology like this allow for smarter and faster response efforts, which are critical to help those in need more quickly and efficiently.”

Call for Code invites developers to create new applications to help communities and people better prepare for natural disasters. For example, developers may create an app that uses weather data and supply chain information to alert pharmacies to increase supplies of medicine, bottled water and other items based on predicted weather-related disruption. Or it could be an app that predicts when and where the disaster will be most severe, so emergency crews can be dispatched ahead of time in proper numbers to treat those in need.

IBM’s $30 million investment over five years will fund access to developer tools, technologies, free code and training with experts. The winning team will receive a financial prize, yet, perhaps more rewarding, they will have access to long-term support to help move their idea from prototype to real-world application. This includes ongoing developer support through IBM’s partnership with the Linux Foundation.

“Winning submissions need a strong ecosystem to ensure that they will flourish and continue to be deployed across the globe long after the competition ends. That’s where The Linux Foundation is proud to step in and help equip open-source projects with the tools they need to accelerate adoption,” said Jim Zemlin, executive director of The Linux Foundation.

In addition to development support, the winning team can join one of IBM’s Corporate Service Corps (CSC) teams to apply their idea to a community in need. IBM CSC teams are multi-disciplinary IBM experts who spend four to six weeks in underserved communities around the world to apply technology to local issues and opportunities.

IBM is the founding member of the Call for Code Global Initiative, which was created by David Clark, a renowned leader in cause-related initiatives. David Clark’s work includes iconic people and humanitarian organizations, such as President Nelson Mandela, Muhammad Ali, Prince, the United Nations, Amnesty International, and The Anne Frank Center.

“The Call for Code Global Initiative was created to realize the full potential of developers, as they play a critical role in driving innovation that can shape and save lives. When these change agents are inspired to use their unique skills to help people in need, they do,” said David Clark, founder, David Clark Cause. “There could not be a more significant founding partner for this important global initiative than IBM, and I’m both privileged and honored they have answered the call.”

“I admire the mission of Call for Code, and how it aims to create technology based solutions to help people in need,” said Day, whose causes align with the invaluable work of United Nations Human Rights and the American Red Cross, as the initial Call for Code addresses natural disaster preparedness and relief.

IMD: The US Overtakes Hong Kong At First Place Among World’s Most Competitive Economies