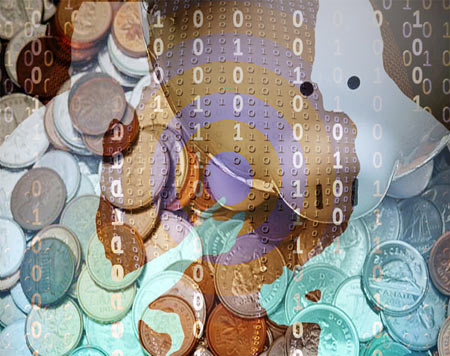 BUDAPEST, Hungary (AP) – Hungary’s prime minister says the government will suspend a planned tax on Internet use and reconsider the matter next year.

Two protests within the past week attended by tens of thousands of people were sparked by a scheme to make Internet service providers pay 150 forints ($0.62, 0.49 euros) per gigabyte of Internet traffic, later proposed to be capped at different monthly rates for individual and business users.

Prime Minister Viktor Orban said Friday the tax will not be introduced because “people have questioned the rationality” of the measure, but added the government will hold a national consultation from mid-January about regulating and taxing the Internet.

Orban also said Hungary would stick to its plan to offer broadband Internet access to every household by 2020.