IS IT TIME FOR LENDERS TO REVIEW THEIR SECURITY?

US household debt is rising — here's why
Our website publishes news, press releases, opinion and advertorials on various financial organizations, products and services which are commissioned from various Companies, Organizations, PR agencies, Bloggers etc. These commissioned articles are commercial in nature. This is not to be considered as financial advice and should be considered only for information purposes. It does not reflect the views or opinion of our website and is not to be considered an endorsement or a recommendation. We cannot guarantee the accuracy or applicability of any information provided with respect to your individual or personal circumstances. Please seek Professional advice from a qualified professional before making any financial decisions. We link to various third-party websites, affiliate sales networks, and to our advertising partners websites. When you view or click on certain links available on our articles, our partners may compensate us for displaying the content to you or make a purchase or fill a form. This will not incur any additional charges to you. To make things simpler for you to identity or distinguish advertised or sponsored articles or links, you may consider all articles or links hosted on our site as a commercial article placement. We will not be responsible for any loss you may suffer as a result of any omission or inaccuracy on the website. 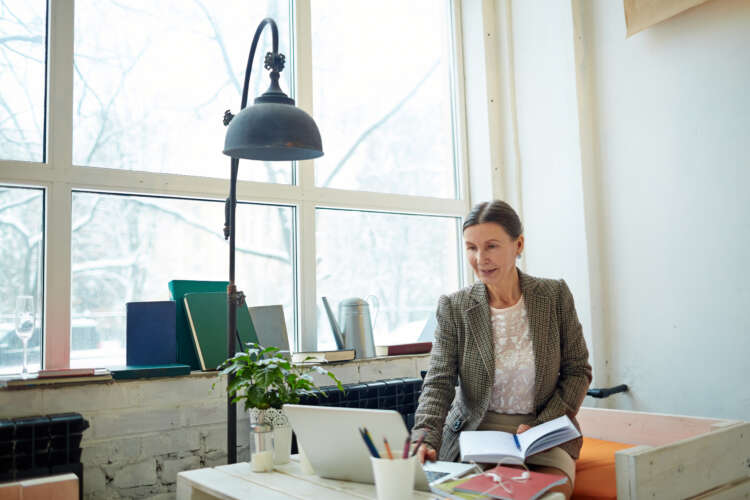 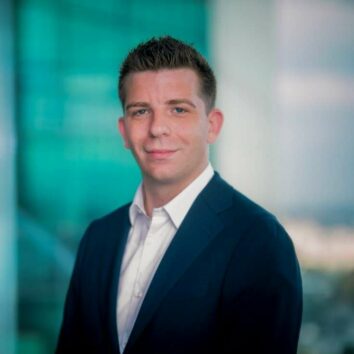 Responsible for ensuring their software meets the right quality standards, QA teams at leading financial organisations are caught between the competing forces of innovation pressure, complexity, and regulation. As these companies reimagine the way the way they do business, fast and innovative application development has become a point of competitive difference.

Enterprise financial organisations are complex, highly regulated environments, of course. While companies are rapidly adopting APIs and microservices for connectivity and openness, their transactions also pass through mainframes, common packaged applications like SAP, Salesforce, and ServiceNow, as well as industry-specific applications such as Avaloq, Finacle, and nCino. What’s more, these transactions often use an array of specialised messaging formats and protocols such as SWIFT, SEPA, and EDI.

Thoroughly testing this array of financial systems – particularly as they continue to evolve at speed – can be as dire as it is daunting. An overlooked “glitch” could result in regulatory compliance investigations, and even penalties. When there’s no room for error, the developer’s mantra of “move fast and break things” no longer applies.

In a bid to gauge how financial leaders are responding to these unprecedented demands, a recently conducted survey explored how top financial companies – including banking, insurance, financial services, and payment providers – test the software their business – and their customers – relies on. Fortunately, the results show that the industry appears to have risen to the challenge.

An important part of the survey’s benchmark involved assessing organisations’ progress when it came to implementing key elements of a mature, sustainable testing process. The survey found that financial organisations are ahead of their peers in terms of execution strategy (60% more mature), test coverage (36% more mature), testing in Continuous Integration (39%), testing roles (36%), and test management (34%).

There’s no room for error in most financial applications. While it may be feasible for many businesses to push lightly tested updates to production with fingers crossed and rollback ready, this is absolutely not the case in the financial industry. It’s reassuring, then, to see that financial organisations test their applications prior to release far more rigorously than their peers in other industries.

According to the survey’s test coverage assessment, financial organisations are a staggering 50 percent more mature than their contemporaries in other sectors. Evaluating how well tests mitigate risks, the coverage assessment considers factors such as risk-based testing, requirements coverage, test case design methods, and exploratory testing – approaches which, together, help companies efficiently identify issues with a high impact to the organisation.

The assessment also found that the gap between test coverage leaders and laggards is 50 percent smaller in the financial industry than elsewhere, that only 15 percent fail to track test coverage, compared to 34 percent in other industries, and that over 36 percent of teams achieve requirements coverage of more than 75 percent – twice as many as anywhere else.

The survey found that, while financial organisations are more likely to adopt critical continuous testing elements such as automation, testing in Continuous Integration, service virtualisation, and test environment strategy, they are less likely to have mastered them.

So why are so many financial teams falling into that middle spectrum of maturity? They’re more likely to start adopting these critical practices because they recognise that exceptional quality is a must-have in their business. It’s important to rapidly assess whether changes break any core functionality in order to keep stakeholders, customers, and regulators happy. This isn’t possible, however, without sophisticated test automation integrated into the DevOps pipeline, and without on-demand access to reliable and realistic test environments.

But this isn’t easy. It’s one thing to adopt these key practices; mastering them is something else entirely. Financial teams face a range of pressing challenges, such as complex application stacks including everything from mobile to mainframe, countless integration points, all sorts of specialised message formats, daunting test data requirements, and a multitude of complex test environments that are difficult to spin up on request. It’s not surprising, then, that financial teams seem to have more difficulty mastering these practices than their counterparts in other industries.

Banks stand out above all others

According to the survey’s findings, banking teams have an 87 percent higher maturity than other organisations when it comes to embedding testing into the Continuous Integration process, and 79 percent of banking teams run their tests at least daily, compared to about 55 percent of financial and 37 percent of non-financial teams. And, while banks rank lower on collaboration than other financial companies, it’s still slightly higher than those outside the industry.

Teams in the insurance sector are more mature than their peers when it comes to test data management. One of the most underestimated pains of test automation and continuous testing, test data management is far more difficult than people realise until they have to wrestle with it. It’s absolutely critical, though, for breaking though test automation plateaus and automating the sophisticated end-to-end scenarios that organisations really want to check on a regular basis.

The survey revealed that insurance teams have a 60 percent higher test data automation rate than their non-financial peers, and that their overall test data strategy is 63 percent more mature than companies outside of the financial space – for comparison, banks are 31 percent more mature. It’s perhaps this mastery of test data management that explains why insurance teams achieve more resilient test automation (23% compared to 15% outside the industry).

Customers today expect a flawless digital experience wherever and whenever they access an application. So if a financial service provider’s apps aren’t as slick, fast, and personalised as the apps its customers use for fun, there are plenty of disruptors – both fintech and Big Tech – standing ready to steal those customers away. It’s encouraging, therefore, to learn that the financial industry – and banks and insurance companies in particular – are sufficiently mature in their testing practices to ensure their applications deliver the experiences their customers demand.