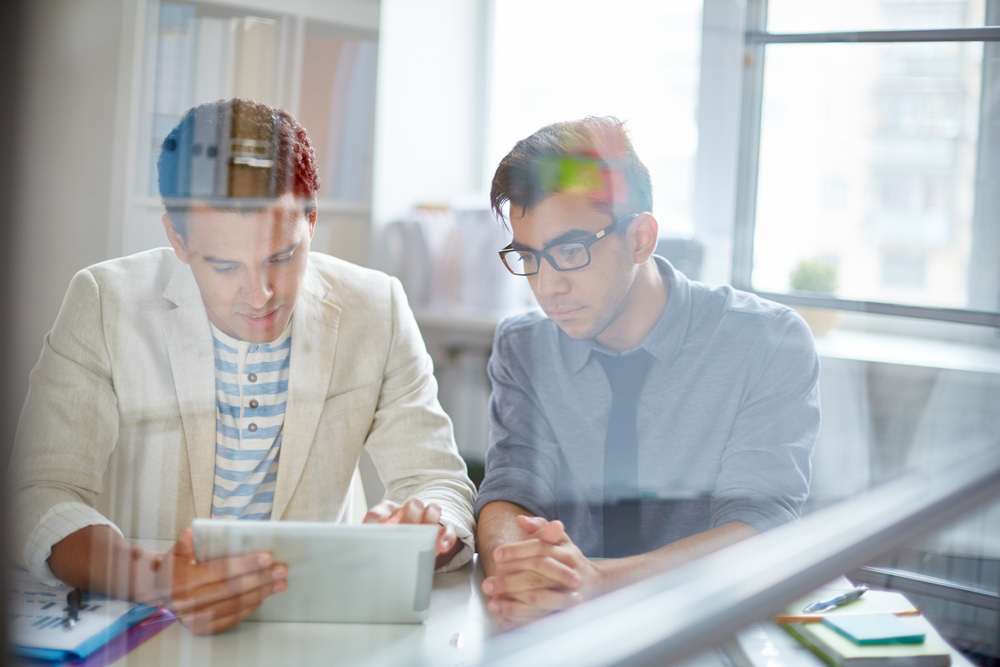 Visa and MasterCard outages are shaking public trust. Bank customers and cardholders are asking for a more active role in controlling their bank and credit cards. Meanwhile, according to Gary Singh, Ondot, mobile apps to switch cards on and off, reactivate blocked cards and personalise usage limits offer better protection against fraud and reduce pressure on call centres

Auric Goldfinger famously warned James Bond: “Once is happenstance. Twice is coincidence. The third time it is enemy action”. When one credit card outage hits the news, it can be dismissed as “first world glitch”. The next time trusted cards are refused, there can be a Twitter storm. But the third time a customer’s card is refused, there could be serious talk about finding alternatives.

Online security and fraud prevention remains a top public anxiety, with 60% wanting ‘peace of mind’ when using cards online – according to a recent YouGov survey of British cardholders and bank customers.

However, the survey also discovered that consumers are willing to play a much more proactive and interactive role in managing their personal finances.

Far from expecting the banks to take full responsibility for card management and fraud protection, today’s card user wants new ways to manage card services before, during and after a payment. These include determining how, when and where cards are used, and being instantly able to switch a card ‘on’ and ‘off’ to create extra vigilance against fraud.

What is especially relevant to today’s financial service providers was that the results emphasised the public’s positive awareness of the potential for innovative digital services, rather than simply harping on current shortcomings – 39% did not report any specific frustrations with currrent practices. Of the remainder, however, 49% objected to transactions being stopped without notification of the reason – a huge frustration in today’s ‘always-on’, digital world – while 29.5% resented having to wait for blocked cards to be replaced.

Above all, 51% of the dissatisfied complained about talking to banks’ call centres, suggesting a significant preference for real-time digital interaction over the traditional call centre customer services. A key example was the widespread desire for greater card control:30% of those surveyed wanted a mobile app that could control location parameters, such as limiting card usage to a holiday destination when abroad to avoid unnecessary card declines. More than a quarter (27%) wanted transaction alerts to be displayed in real time, while22% wanted the ability to set their own transaction limits.

The YouGov Omnibus survey was conducted online, between 10th-11th May 2018, on behalf of Ondot Systems, a mobile payment services specialist, headquartered in Silicon Valley. The total sample size was 1,997 adults weighted to be representative of all UK adults (aged 18+). Summing up the results of the survey, Rachna Ahlawat, Ondot’s Founder and EVP, said: “The essence of the problem is the desire for personalised service. UK banks are currently responding with digital compromises, like automated phone services that are time consuming and frustrating to navigate.”

The essence of card control

Real time card control is no pipe dream. More than three thousand banks in other countries worldwide are already offering similar mobile-based payment card control apps to millions of cardholders. The apps allow card owners complete and total control over their own cards. The owners decide, when, where and how the cards are used and, at the same time, they can manage the payment experience before, during and after a payment is made.

Despite being widely adopted in other regions, surprisingly few know about it in Europe – perhaps because it is a ‘white label’ mobile app usually branded by each card issuer as their own service. It is also highly customisable and appears in many guises, all designed to allow the card owner to personalise the card and the way it can be used. What is significant is that all these changes to card behavious can be made, and un-made, in real time on a smartphone or other connected device.

Consider the common cardholder dilemma: the missing card.Has it been stolen, or is it simply in the wrong place? How long dare the owner wait before phoning the issuer to report its loss and ordering a replacement? Instead, the owner just takes out their mobile and immediately blocks the card. No-one can now use it. The moment it turns up, it can be unblocked – saving the bank the cost of re-issuing cards that have been casually mislaid.

This is also a very powerful security enhancement. Despite ongoing research for big data algorithms to predict behaviour, no-one is more aware of their likely buying patterns than the actual card holder. If a certain card is regularly used to buy lunch, the holder can restrict it to block other purchases, or to be accepted only at designated stores or restaurants. If it should be stolen, and some thief tries to buy a widescreen TV, the sale will be blocked and the card owner immediately notified. On the other hand, if the owner should decide to buy a TV, the card can be re-purposed for that one transaction – on the spot via the app.

The benefits to the card-holder are patently obvious, but what does it do for the card issuer? The first answer is that it makes a compelling offering –a card that allows real time control goes “top of wallet” for most customers. Less obvious perhaps is the way that it builds a closer relationship with the customer, it enables interactive analytics about usage and choices, opening the door for targeted promotions.

Another potential benefit is that such added functionality might address some of the growing demands of legislative compliance. The October 2016 Visa/MasterCard Alerts mandate, for example, requires US card issuers to offer users optional transaction alerts – just one of the many features offered by personal card management.

“The third time is enemy action…”

It is one thing to hear about card outages in the news, another to witness a Twitter storm of protest. But when the card holder then finds their own card being refused, who is the enemy? Anger needs an outlet – even though the culprit in recent cases has been “system failure” rather than criminal activity.

The public is beginning to look for alternatives, and they are no longer complacent. This YouGov survey confirms that they want more innovative financial services. They want to be able to monitor suspicious activity, set location and spending limits on their cards and stop fraud before it impacts the account.

Rather than seeing security and fraud protection as purely the responsibility of the service provider, customers are more than willing to become active partners in managing the services they use. In North America and Asia card management apps are not only reducing fraud, unnecessary transaction refusals and the overhead of reissuing cards, they are also sparing financial call centres pressure from angry customers.

In the words of IBS senior analyst, Bill Boyle:“The on-demand reality of 24×7 instant convenience means that the banks need to embrace real-time, services to stay in the game. This survey graphically shows the direction of travel of the new empowered consumer – they want better control and they want it now.”

Share on FacebookShare on TwitterShare on Linkedin
Related Topics:Financial servicefraud preventiononline securitypersonal finances
Up Next