Should backup be well and truly archived within financial services? 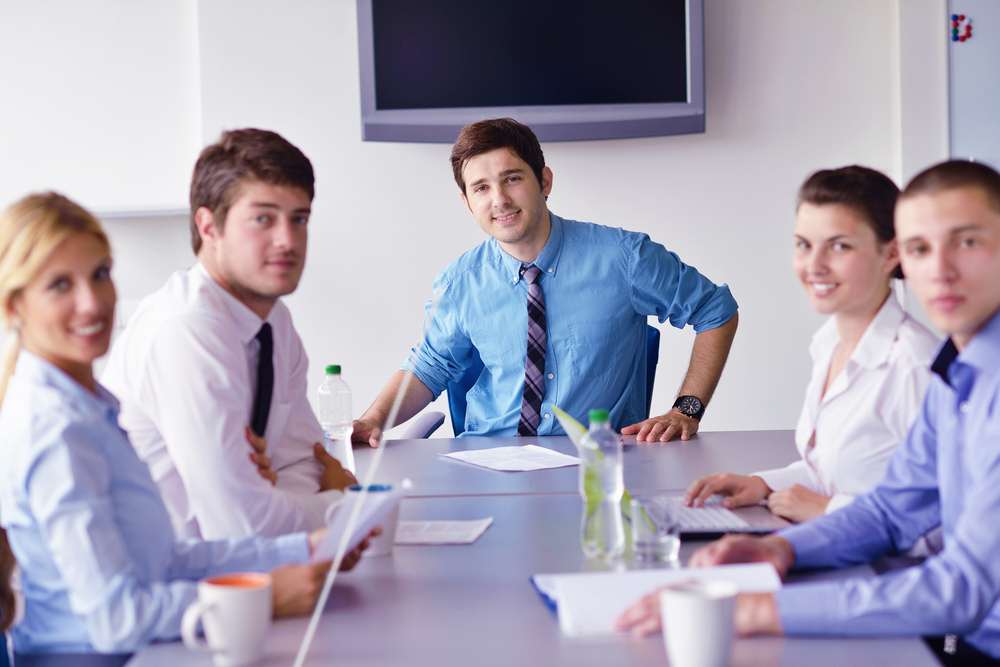 As each year passes, it seems the IT technology landscape becomes even more complex. With attention turning to containerisation, the rising adoption of flash storage, the debated benefits of hyper convergence, and the increasing role of machine learning, businesses are looking to maximise their potential by leveraging the latest and greatest innovations.

But it’s not just new innovations that businesses need to be wary of. In a world where more and more businesses rely on IT technology—from banks to retailers, utilities companies to hospitals—ensuring your IT infrastructure is reliable is imperative.

Having “a backup” is a simple enough concept for most of us to grasp, whether we’re technologists or everyday technology users. We understand how and why we should hit save, and have multiple versions stored both on our work systems and in the cloud. Moreover, with many companies’ sights set on tackling bigger beasts like digital transformation, is backup an issue that we should just consider solved?

Far from it. Reliable, robust, recoverable backups remain central to the smooth running of operations. In a world where cyberattacks are the norm and sensitive data is at risk, having a backup solution in place shouldn’t just be a tick box exercise. Financial services companies need to ensure sensitive data is protected and that systems can get back up and running as soon as possible if they fall victim to such attacks.

But the technology we use to accomplish that goal keeps reinventing itself. The old systems never completely go away, even as newer options come onto the scene. Too often, this results in a complicated mix of tools and media that can be a real headache to manage. According to a recent survey of the SolarWinds THWACK® user community, which consists of over 150,000 registered members, almost one in ten respondents admitted to being dissatisfied with their current backup setup. Forty-two percent cited cost, and 31 percent chose complexity as their most significant pain point.

So, what backup solution should companies be using? And how can the operational complexity of backup be reduced?

The evolution of backup

Backup has been around for a long time and, over the years, we have seen backup move from tape, to disk, to the cloud. In the earliest days of magnetic media, the tape WAS the data and so a simple tape-to-tape copy fulfilled backup needs. Soon after media made the leap to fixed disks, the venerable “Grandfather-Father-Son” rotation scheme was established, where segments of data would be archived to tape drives once a day, week, or month, and these would then be loaded onto trucks and put away for storage in a secondary place.

When NAS and SAN came along a few years later, things changed, but not too dramatically—data was mirrored to other parts of the storage array, creating the idea of “near-line backup.” While this theoretically should have made archiving less cumbersome, companies began using both forms for backup, which made the process more complex.

After SAN came virtualisation, which had a dramatic impact on the world of backup from a philosophical standpoint. Now the server WAS the data and mirroring it to another part of the SAN achieved a complete snapshot of that server at a certain point in time, operating system, data, and all. But while virtualisation has brought new facets to backup, it still requires data storage. So, although many companies will have jumped on board with virtualisation and have 80% of their servers virtualised, some physical servers remain in most organisations. Meanwhile, the data is still there in all its forms and still requires backup services. This melange of physical and philosophical approaches often leads to organisations supporting more than one backup product, as well as more than one type of media on which to store backups. Each new wave is additive, not fully replacing what came before, making the whole backup process more complex.

But then the cloud came along, bringing the potential to take away some of this complexity. Rather than putting archives onto a truck and into storage, backup data could be put onto a second datacentre in the cloud, making the archiving process much more efficient and cost-effective. Backup applications hosted in the cloud make it simpler to manage various types of backups, at multiple locations, from virtually anywhere. However, like any bandwagon, many traditional backup vendors have simply bolted on cloud capabilities, rather than developing true cloud-native backup solutions.

For the person responsible for backup, the advent of new technologies has often made managing backup (more of) a headache. On-premises backup solutions not only require one to buy software, they require a server, an operating system for that server, as well as the storage system on which the backups will reside (whether that is tape, a local disk array, or SAN). If this responsible person ALSO wants cloud capabilities, they now must find a cloud vendor too—which means managing multiple invoices and contracts from multiple vendors, and of course, multiple support tickets when something goes wrong.

When it comes to backup, many businesses don’t view it as a core business challenge that needs addressing, and it is often seen as a problem that has been solved. It is of course, an imperative for every business to have their data backed up. Which means companies, from all sectors, will have a backup in place. Box ticked, job done.

But what happens if that backup fails? If a bank is victim to a cyberattack and loses all of its data (be that just for the day, or week, or longer), what happens next? Or, if part of the archives lives in a remote office and is damaged by a water leak, how do you get that data back?

This becomes a growing concern when you take into consideration new regulations like GDPR. One of the key principles of GDPR is the right to be forgotten—and if that data has been compromised (not lost, but partially inaccessible), can a company ensure it is compliant?

Plenty of companies invest in training for their IT professionals, and employ a full-time backup admin. But what happens if the person responsible for a highly complex multi-vendor solution leaves without training someone as, well, their backup?

Backup needn’t be a painful exercise. Yes, it is something that every business must factor in, but it shouldn’t be a burden—it should be a hero technology that is relied upon, and treated with care. It has the power to potentially save a business from disaster—so minimising risk from backup should be a business priority.

There are a number of factors businesses should therefore consider when looking for a backup solution. Is a dedicated backup specialist needed, or can anyone in IT effectively run backup? Can your backup solution be easily tested? Can it work natively in the cloud, alleviating the costs and complexity of managing multiple media, multiple vendors, and multiple contracts?

Ultimately, backup isn’t something that should be considered solved, and could continue to evolve to meet individual business needs. If financial services companies can implement a backup solution that alleviates the risk of losing data, is easy to manage, and can effectively run in the cloud, it will certainly be one less worry.

The Evolving World Of Digital Wallets And Mobile Payments