How One Bank Successfully Responds to Sophisticated Threat Actors 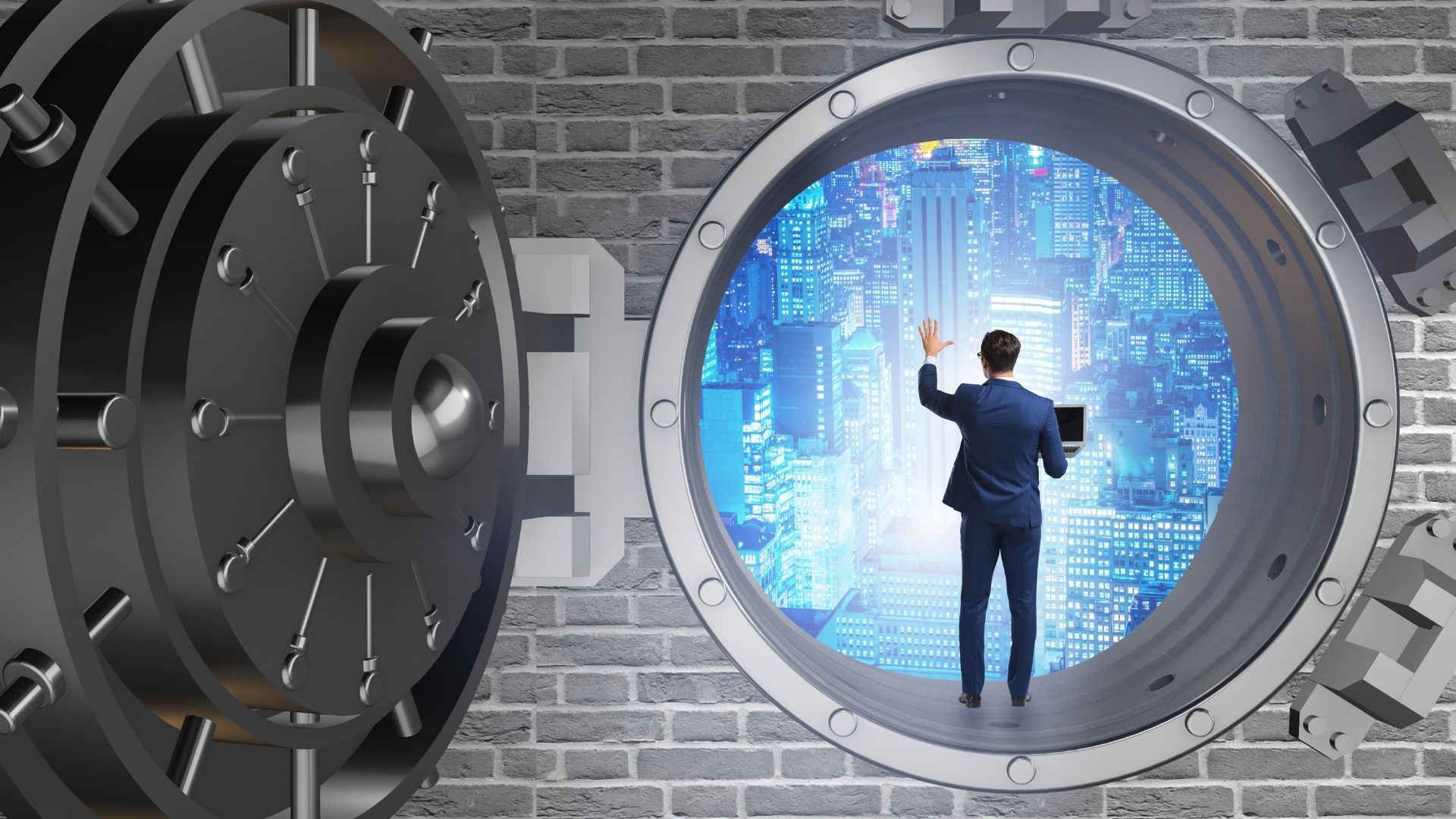 Cybercriminals and hacktivists have a special fondness for financial institutions. Continuous business innovation, complex ecosystems, merger and acquisition activity, fintech, cloud adoption and a growing consumer-driven attack surface multiply the problem for financial organizations. Despite the vast resources financial institutions devote to cybersecurity, one challenge has been especially difficult to solve – that of detecting and stopping APTs before real damage is done.

An active lender in the UK sought a new way to protect its customers and the valuable assets it holds. The bank needed to:

As a cloud-first company, the bank’s preference is to always invest in next-generation technology for operations and security infrastructure. In May 2016, with the help of Amazon Web Services (AWS), it became the first bank in the UK to be fully cloud hosted. The bank also uses AWS to deliver a financial technology service that helps lenders make informed decisions through data and automation.

Security is always a priority, which is one of the reasons the company chose AWS, conducts regular penetration testing, and performs advanced attack simulations. To maximize effectiveness of its layered security infrastructure, the company continually trains its employees and reinforces data security best practices.

In particular, the bank sought additional safeguards from sophisticated threats that evade other security measures, such as advanced persistent threats, as well as gain insight into attacker tactics and techniques. The new layer needed to be cloud-based for high scalability and flexibility, and it had to defend the company without time-wasting false positive alerts. The security team looked at deception technology and chose a solution that allowed them to gain real-time verification of anomalies and lateral movement in the network.

The deception solution enabled the bank to focus on attackers’ behaviour and perspective. The solution’s expertise in attacker methodology augmented the bank’s internal capability to detect novel attacks, while enabling rapid and adaptable coverage in its cloud-based environment.

The bank’s deception solution uses agentless, intelligence-driven technology that creates a dense web of deceptions and effortlessly scales across the infrastructure. Featherweight deceptions on every endpoint look exactly like the bank’s real data, access credentials and connections. When an attacker is confronted with deceptions, this deceptive view of reality makes it impossible to choose a real path forward. One wrong step triggers an alert to the bank’s security team.

The bank’s CISO found it invaluable to be able to deploy a solution that creates doubt and confusion in an intruder’s mind. When attackers can’t distinguish between real and deceptive assets, the security team can collect information and apply intelligence to patterns that it has observed during that time period of activity. The solution simultaneously sharpens the bank’s investigative process and constrain the attacker.

The lender easily deployed deception technology across its complex environment, scaling it across AWS instances and accounts. The IT security team now has continuous visibility and confidence that these defences enable them to thwart sophisticated threat actors.

The bank gained proactive threat response and the assurance that an alert represents a real issue. These alerts are only triggered when an attacker engages with a deceptive asset. At that point, the deception technology immediately begins capturing forensic data from the system where the attacker is operating, presenting real-time forensics and a quantifiable measure of potential business risk. It uncovered, for example, malicious processes trying to operate on an endpoint.

The deception solution enables the lender to be much more proactive. It detects and analyses attacks in real time to produce actionable alerts, directing the security team to relevant and valuable conclusions. The technology provides exceptional, innovative coverage for malicious pivoting and lateral movement. It uncovers the in-depth, sophisticated actors who evade other countermeasures and gives security analysts direct visibility into targeted attacks, which they find invaluable.

The financial sector remains a perennial favourite of the cybercriminal crowd. As networks become more complex, their perimeters all but disappear, creating the need for stronger and more comprehensive security than ever previously imagined. Advanced persistent threats are a particular concern, as they are notoriously difficult to detect before significant damage is done. For financial institutions, the reputation damage alone may be insurmountable.

Banks and other financial services organizations pour resources into cybersecurity, but one option that needs further exploration is deception technology. This method of security monitors for lateral movements toward critical assets and thus provides a powerful alternative or enhancement to traditional monitoring approaches. Security teams can see attackers’ proximity to those crown jewels early in the attack cycle, buying time for careful response. As the lender above learned, deception technology cuts through the noise of alerts to deliver the intel financial institutions need to act quickly and safeguard their high-value data.

Why banking and finance need to move qualifications online